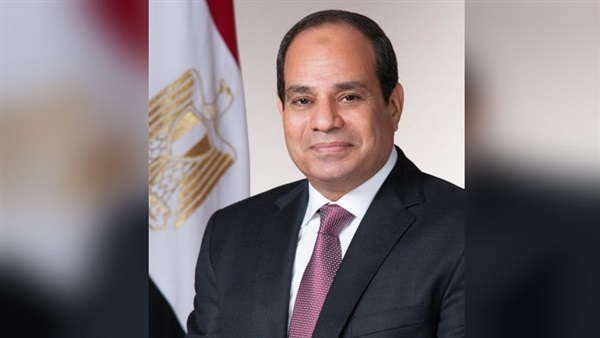 Egypt continues its unremitting efforts to combat terrorism and extremism, and besiege extremist groups with different affiliations, at a time when neighboring countries are witnessing the possibility of their turning into safe havens for those fleeing the siege of funds and weapons.

The Egyptian efforts, which the government started years ago to confront the Brotherhood at home, monitor borders, and track down the parties of terrorist entities fleeing to other countries, such as the arrest of the terrorist Hisham Ashmawi who was hiding in Libya, last year 2019, coincide with the legalization of the law and its amendment to include changes in methods which terrorists resort to in financing and terrorist operations. 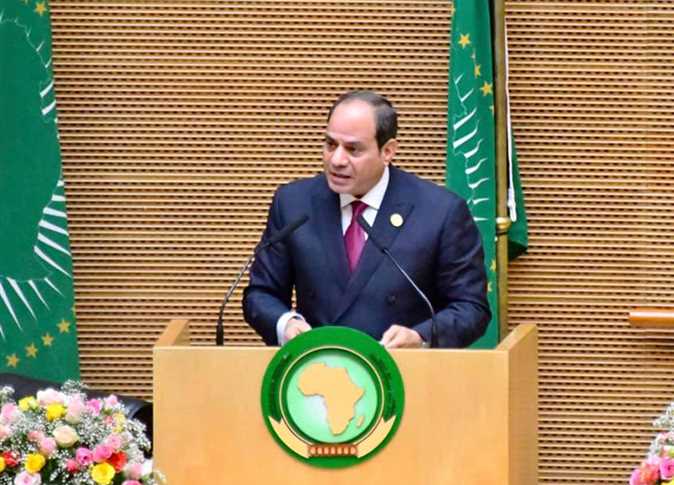 In this context, the Egyptian President, Abdel Fattah El-Sisi, presented in his speech during the 33rd African Union Summit in Addis Ababa, February 9, 2020, Egypt's readiness to host a summit aimed at establishing an African joint force to combat terrorism, which is one of the most important challenges facing the continent as conflicts continue. This contributes to increasing the risks of terrorism and extremism, especially in the Sahel and the Horn of Africa.

The Egyptian President referred to a proposal to hold a special summit to discuss the formation of an African force specialized in combating terrorism, calling for extensive consultation on that summit and the proposed force, with the knowledge of the African Peace and Security Council and other bodies, to be presented later to the African Summit.

This week, the Egyptian parliament approved the report of the joint committee from the Constitutional and Legislative Affairs Committee and the office of the Defense and National Security Committee, on a draft law submitted by the government to amend some provisions of the Anti-Terror Law issued by Law No. 94 of 2015, in all of its articles.

In the statement of approval of the amendments in January 2020, the Egyptian Cabinet said that the decision aims to set a more comprehensive legal framework for identifying terrorist persons and entities, and to take appropriate measures in light of what was revealed in the practical reality of the provisions of this law.

This comes in a manner that increases the effectiveness of counter-terrorism measures and their financing as it contributes to meeting international standards and achieving the supreme national interest in combating the crime of terrorism.

The evaluation will address aspects related to the extent of Egypt's understanding of the specific requirements contained in the international standards in the field of combating money laundering and terrorist financing issued by the FATF.

According to the report, Egypt seeks to achieve adherence to the aforementioned international standards, especially in what it requires in determining the scope of funds or assets, the significance of terrorist financing, the criminalization of individuals ’travel financing to contribute to terrorist activities, and criminalization of the activities of legal persons that interfere in a terrorist act similar to terrorist groups. 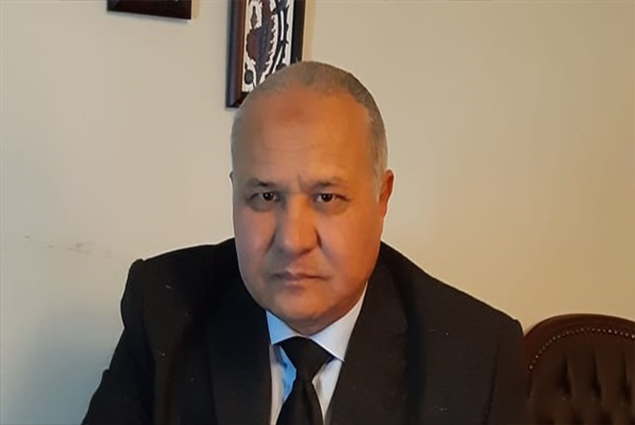 This law is not considered the first move by Egypt to confront terrorism and extremist groups, as President Abdel Fattah Al-Sisi issued Law No. 22 of 2018 regulating the procedures for reservations, restrictions, management, and disposal of terrorist groups and terrorists, which was published in the Official Gazette in April 2018.

The Egyptian President also issued, at the beginning of the current year 2020, Law No. 2 of 2020 amending some provisions of Law No. 8 of 2015 regarding the regulation of lists of terrorist entities and terrorists, and the Official Gazette published the president’s ratification of the law after it was approved by the House of Representatives.

The law aims to exempt the public prosecution from the cost of publishing decisions to include lists of terrorist entities and terrorists, a decision to extend its duration, or a decision to raise the name in the Official Gazette.

The amendment stipulated that it be replaced with the text of Article 5 of Law No. 8 of 2015 regarding organizing lists of terrorist entities and terrorists.