LNA committee to a ceasefire in the western region 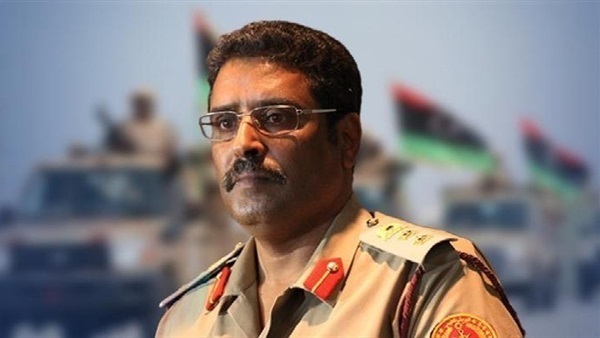 LNA spokesman Ahmed al-Mismari said that the General Command is committed to a ceasefire in the western region.

He also affirmed that LNA respects the calls of friendly countries regarding the ceasefire, confirming the army's full ability to resolve the battle.

In a press conference in Benghazi, al-Mismari stressed, that what is happening in Libya is a security crisis not political or economic.

“The Saraj government has militias fighting against the people and their capabilities” al-Mismari added.

“The people have authorized us to liberate the Libyan lands from terrorism and we continue to do so” al-Mismari said.

He pointed out that there may be a political or economic problems, but the main obstacle is terrorism and the militias that have penetrated into Libyan territory.

The Libyan National Army has been waging a military operation since April 4, 2019, with the aim of clearing the capital, Tripoli, of the militias of the Al-Wefaq government.