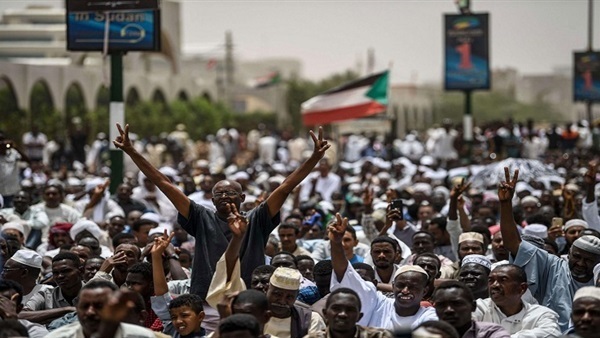 The State of Qatar resorted to indirect methods to reproduce the Brotherhood regime once again in Sudan, where it sought to employ its local tools to disrupt the transitional authority in the country, adding these measures to the Doha games to control Khartoum.

Doha uses propaganda directed through its media tools to create a hostile feeling against the Arab moderation camp "Egypt, Saudi Arabia, the Emirates and Bahrain", and to stir public opinion against the government and depict it as deviating from the path of the revolution, according to what political experts see.

The country roads to intervene in Sudan also included providing funds for cadres affiliated with the Bashir regime, through the Darfur Peace Office before it was closed in order to reignite the situation; this council was run by all personalities with a proven relationship with Qatar.

In August 2019, the Military Council decided to dissolve the Peace Office of Darfur and relieve its President, Majdi Khalafallah, from his position, against the backdrop of the Doha Declaration, that he paid $ 800 million to the Office, allegedly to support reconstruction efforts in the Darfur region, as part of various steps the Council issued against affiliated groups and institutions to the Brotherhood organization. 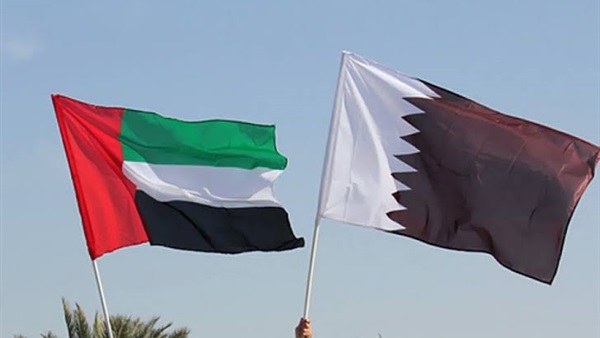 Qatar has tried to use the Darfur Peace Office, which has found its headquarters in the presidential palace, to find a foothold in the crisis in the Darfur region, taking advantage of the elements of the terrorist Brotherhood in Sudan.

Brotherhood elements such as Amin Hassan Omar, Majdi Khalaf Allah, Majzoub al-Khalifa and others, who tried to make rapprochement with Doha, were punished for the office presidency, given the close relationship that connects them.

The Darfur region, located in southern Sudan and near Kordofan State, has witnessed an armed conflict since February 2003, between two rebel groups, the Sudan Liberation Movement and the Justice and Equality Movement on the one hand, and the Sudanese government on the other hand, under the pretext that Khartoum was persecuting the region's non-Arab residents.

After the intensification of the crisis, initiatives emerged to form committees to communicate between the two parties, and the Sudanese government sought to do so in order to preserve its presence. Among the most prominent of these initiatives was the "Committee to Unify the Efforts of Communicating with the Rebels", which included the Darfur Peace Follow-up Office.

These personalities contributed to the exit of citizens to the street in East Darfur in January 2020, and the leadership of the office repeatedly met with Qatari officials in Sudan during the rule of Al-Bashir, and he met the former Qatari ambassador Rashid bin Abdul Rahman Al-Nuaimi, Majdi Khalaf, head of the Darfur Peace Office in June 2018.