As US starts withdrawing from Iraq, Iran’s power to only grow 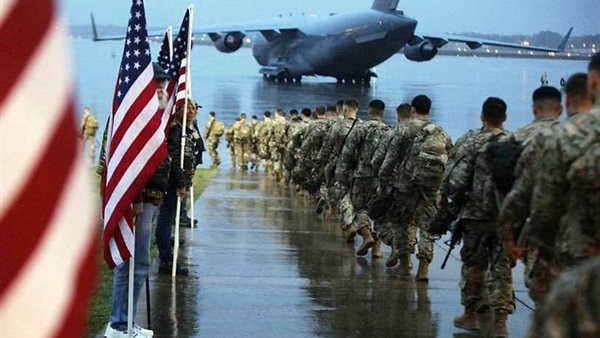 After a series of incidents and clashes on the land of Iraq thanks to conflicting US-Iran policies, the Iraqi Parliament has decided to end foreign interference in the country.

In this regard, Ali al-Ghanmi, a member of the Parliamentary Security and Defense Committee, has announced the beginning of U.S. withdrawal from Iraq. 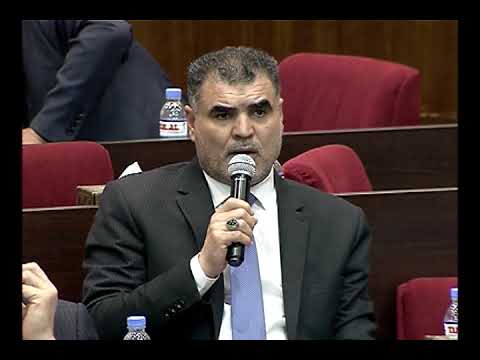 He affirmed US forces have started to withdraw from 15 bases across Iraq, despite wanting to keep troops at two bases in Erbil and Anbar, “popular and parliamentary demands insist on the withdrawal from all bases.” 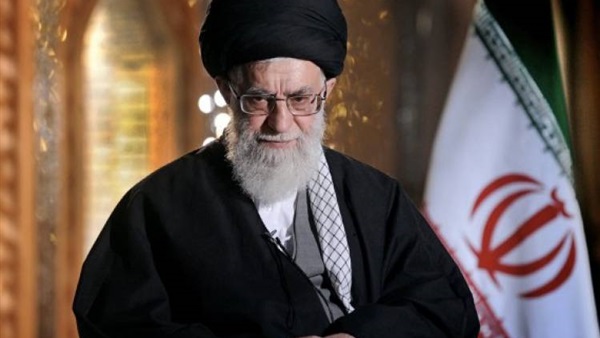 This came following a ceremony commemorating the 40th day after the assassination of Iranian general Qassem Soleimani of the Quds Force, which he said was enough reason for the imminent US withdrawal from the region.
Questions arise about the implications of Washington's implementation of the withdrawal from its bases in Iraq at that time, the reasons for its adherence to staying at Ein al-Assad and Erbil bases, and how much Iran benefits from the exit of the American forces. 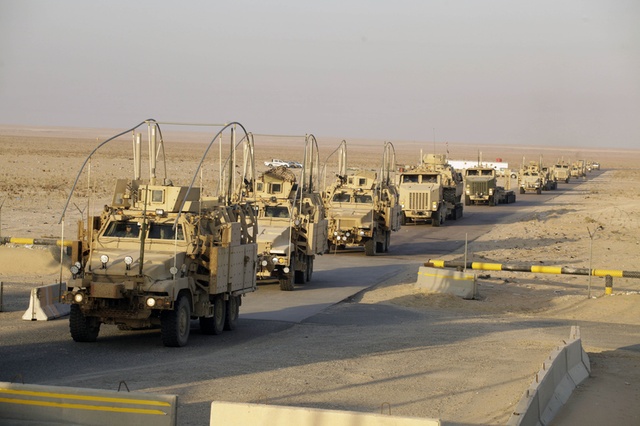 The American withdrawal from Iraq may be for two reasons, the first of which is that Washington might seek preserving its image especially after the Iraqi Parliament officially demanded the withdrawal, while the second reason might be because the US administration is ready for the presidential elections scheduled for November 2020, which US President Donald Trump is seeking to run for a second term. 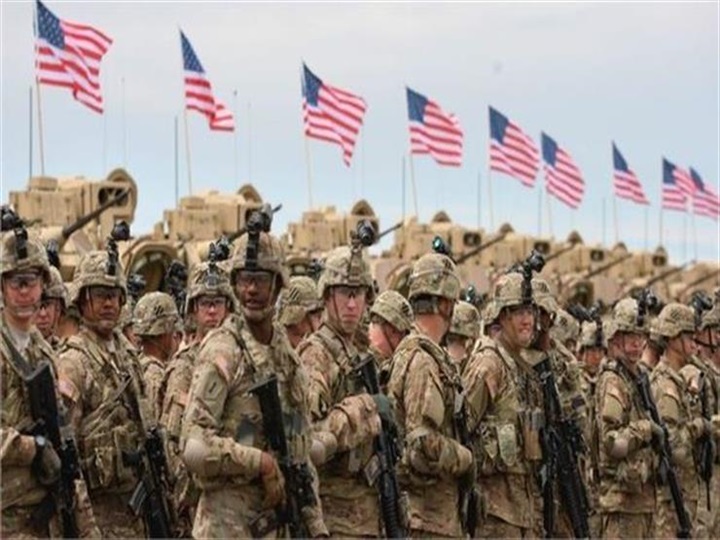 But a US withdrawal could bring even more trouble, experts say. Daesh continues its attacks in the country, and without US and other foreign troops, the group would have more room to resurge. At the same time, Iran will be able to expand its already far-reaching powers in Baghdad.
"Iran is the most influential state in Iraq now," Fawaz Gerges, a professor of international relations at the London School of Economics and Political Science, told CNN. "That power is only going to grow if the US leaves." 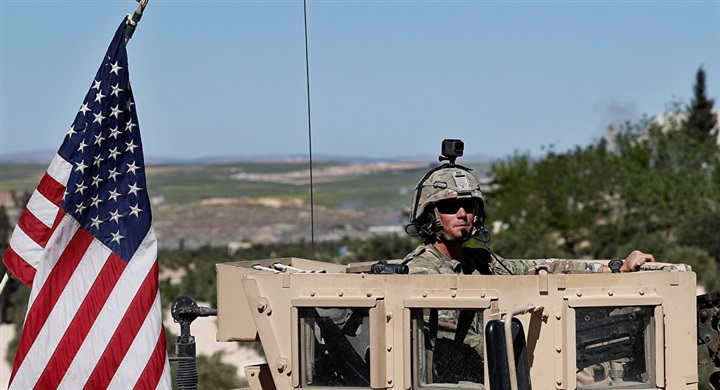 He said that the most important challenge for Iraq now was not Daesh, but rebuilding a working nation – fighting corruption, changing the sectarian-based government to one based on citizenship and professionalizing the army, for example. Iran isn't interested in those goals, Gerges said, and a US withdrawal would embolden it further its reach across the Middle East.
"If the US leaves, people across the region will think that despite his flowery rhetorical devices, Trump does not really have a strategy for the Middle East and at the end of the day will fold and go home," Gerges said.