Harassment of journalists: Another episode of mullahs suppressing opponents 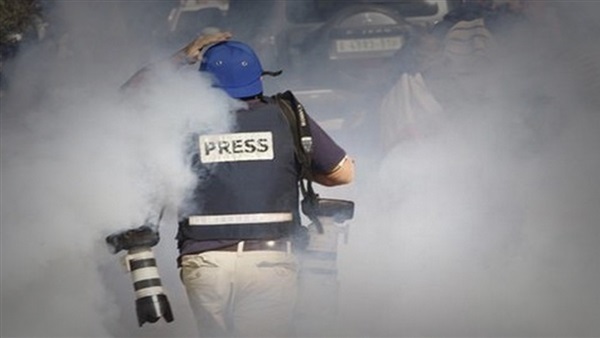 The mullah regime in Tehran continues to use its repressive methods to silence every voice that opposes its policies and exposes its corruption. In a continuation of the series of restrictions on journalists and media opponents at home and abroad, the Iranian Revolutionary Guards (IRGC) recently stormed the homes of six journalists, according to a statement from the International Federation of Journalists (IFJ) on Friday, February 7. The federation condemned Iran’s actions and warned against increasing pressure on the media and journalists.

According to the statement, published IFJ Secretary General Anthony Belanger said, “The threat and harassment of journalists is a trivial way to silence public comments by the regime.” He pointed out that Iranian citizens have the right to receive news, stressing that journalists should be able to operate without fear of security forces attacking their homes and stealing their equipment.

The Iranian regime's increasing pressure on the media and journalists comes at the same time as it faces international pressure since the beginning of January 2020, after Iranian missiles shot down a Ukrainian plane on January 8, killing 179 people of different nationalities.

This is not the first time that the Iranian regime has committed violations against journalists and media workers. On January 8, Reporters Without Borders announced that IRGC intelligence summoned and interrogated at least 21 journalists in different Iranian cities.

The pressure on the media particularly increased after the outbreak of the November 2019 protests because of the regime's three-fold hike in fuel prices. The Iranian authorities targeted media workers abroad since they broadcast news about the Iranian people's suffering from the austerity policies that the regime is exercising against them.

Journalists from the London-based opposition Iran International channel were subject to obstacles from the mullahs due to their continuous revelations about the mullahs’ crimes against the people. Therefore, Iran made several attempts to stop the channel. The Ministry of Intelligence announced the freezing of Iran International employees at home and threatened to pursue them internationally.

After the channel filed an international complaint with the British Office of Communications (OFCOM), the Iranian regime summoned the families of Iran International employees to use them as a pressure card, asking them to warn their relatives and inform them to leave this channel. The regime also froze their money and properties in Iran.

The Iranian regime also uses several other methods to silence its opponents anywhere, the ugliest of which is assassination. In November 2019, Iranian opposition journalist Masoud Molavi, director of the Black Box channel on Telegram, was assassinated in Turkey because of his opposition to the policies of the Iranian regime and his exposure of IRGC support for terrorist groups. 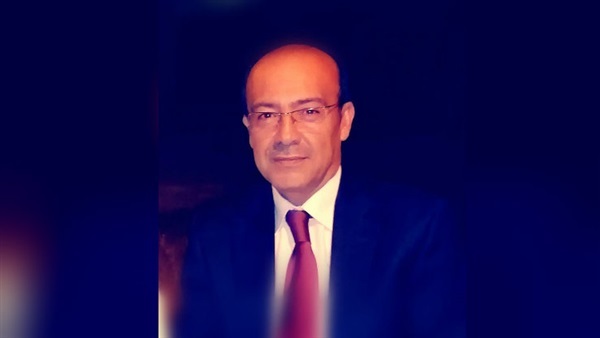 In a previous statement to the Reference, Iranian affairs researcher Iyad al-Majali explained that the methods used by the regime in Tehran and its militant IRGC arm against opposition journalists and media professionals confirms that it is working clearly and directly to counter protests, both domestically and abroad, and also exposes the poor living and economic conditions afflicting the country.

Majali added that the Iranian regime confronts all voices opposing it, which it attempts to explain on the pretext that these voices are nothing but foreign plots hatched in the dark to topple the ruling regime. So the regime will not stop and will not hesitate to take all possible measures to suppress dissenting voices, including by means of assassination.