A reward for reporting about Al-Awlaki: America is searching for shadow man 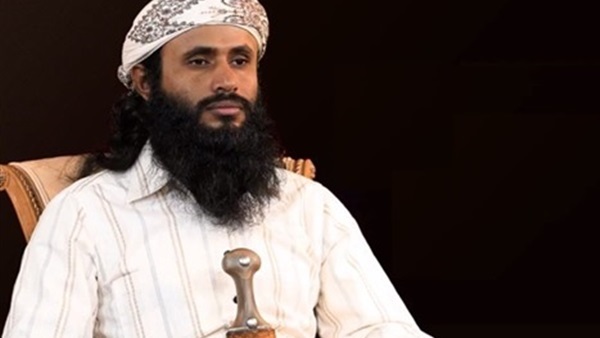 The United States of America has renewed a $ 6 million reward for anyone who provides information leading to the arrest of Saad al-Awlaki, a prominent leader of al-Qaeda in Yemen, as the State Department's Rewards for Justice Program published a picture of Saad bin Atef al-Awlaki, requesting information.

Al-Awlaki is considered a man of shadow, as he does not appear much, but rather runs the organization secretly and has charisma and influence within the organization despite his young age, as he is in the middle of the third decade of his life.

Last November, the United States offered a $6 million reward to anyone who helps it provide information leading to the capture of Al-Awlaki after he pursued him for several years and failed to kill him.

The Assistant Secretary of State for Diplomatic Security, Michael Ivanov, considered that this decision comes after the United States of America confirmed that Al-Awlaki encouraged and plans to launch terrorist attacks on vital targets inside American territory. 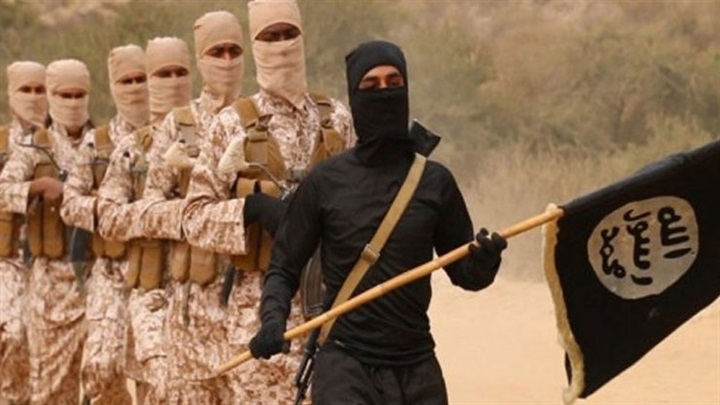 Al-Awlaki is considered one of the most prominent leaders of Al-Qaeda in the Arabian Peninsula. He is descended from the Yemeni Al-Awaliq tribe and joined since his childhood, Al-Qaeda. Air strikes on the compound of the Supreme Leader of the organization in Shabwa, but he fled despite the killing of many of the organization's leaders in the operation.

In February 2018, the Yemeni army forces arrested the assistant of Saad Al-Awlaki in Shabwa, which is “Ruwais Abdullah Mubarak Al-Shuhi Al-Awlaki,” after his hideout was surrounded in a remote area in the Al-Sayed neighborhood near the Yashbam region in the Shabwa governorate in which Saad al-Awlaki, the prince of the organization, resided.

In another separate tweet, the program published a picture of Khaled Said Batarfi, offering to reward $5 million for information that leads to his grip in the American forces, and the "Reward for Justice" program clarified that Batarfi is a prominent member of Al Qaeda in the Arabian Peninsula in Hadhramaut Governorate.

He added that this process brings the American administration closer to the judiciary at the risk of those groups that threaten their national security.