Black money: Doha's economy teeters from backlash at its support for Sudan's Brotherhood 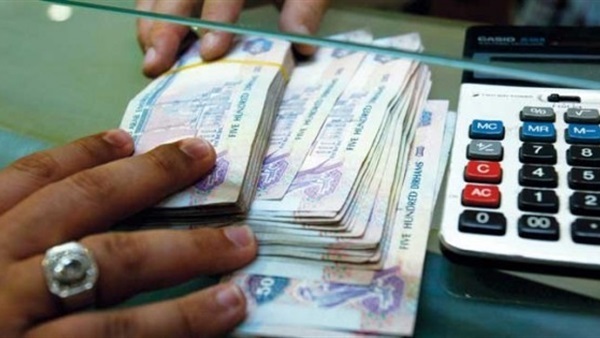 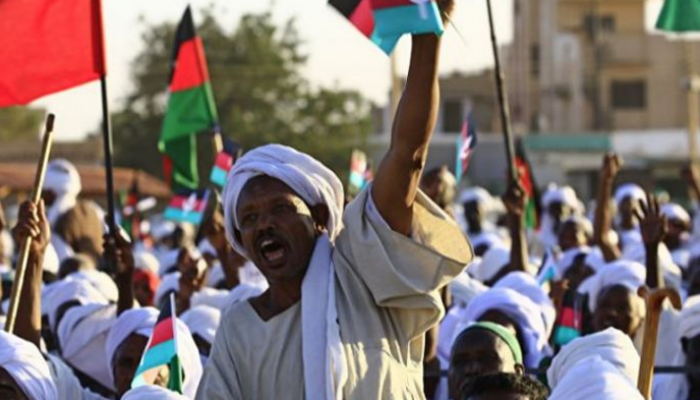 Surprises revealed by organizations and oversight bodies in Sudan began to show the penetration of Qatari black funds into the state’s joints and their mixing with centers of support for the previous regime. Despite Doha’s continued efforts to pay this money after the Sudanese revolution, waves of backlash have started that significantly affect the Qatari economy itself.
The following lines monitor the journey of the authorities in the new Sudan to this black money.
Freezing Brotherhood funds
Sudan began taking preventive measures to limit the penetration of black money into the joints of the state through Brotherhood entities close to the previous regime. The measures included freezing the activities of many associations and institutions that hide behind humanitarian, union, sports and advocacy work, as well as research centers headed by Brotherhood figures in Sudan.
On November 23, 2019, the Humanitarian Aid Commission in Sudan issued a decision to freeze the registration of 24 organizations affiliated with the isolated Bashir regime. Among them were the Sanad Charitable Foundation, the National Youth Union, the Women's Union, the General Union of Sudanese Students, the Hassan Ahmed al-Bashir Charity (brother of Omar al-Bashir), the Walkers Organization, the Salah Wansi Foundation, and the Bint Al-Balad Charitable Society.
The Commission revealed that these organizations receive direct support from the Qatari regime, and reports of the organization confirmed that these entities have received about $750 million from Qatar during the past five years. The Commission said that those entities are in violation of the provisions of the Voluntary and Humanitarian Work Organization Law of 2006 and the regulations for registering national and foreign organizations and charitable civil society organizations for the year 2013.
Dissolution of Brotherhood student entities
Student unions in schools and universities are considered one of the most important tools of the Brotherhood-backed political cover from Qatar in Sudan, which dominated the joints of university life throughout the rule of the Bashir regime.
In October 2019, new Sudanese President Abdalla Hamdok issued several decisions that included purifying universities from the Brotherhood lobby, affecting 64 of the heads of Sudanese boards of directors, appointing others in their place.
In December 2019, the Sudanese Ministry of Education decided to dissolve the student activity departments controlled by the Brotherhood in schools, and Undersecretary of the Ministry of Education Tamadir al-Turifi Awad al-Karim confirmed that the student activity departments represent one of the Brotherhood's facades and work to attract students in the general education stages so as to recruit them for the benefit of organizing an Islamist political movement under the cover of providing aid. 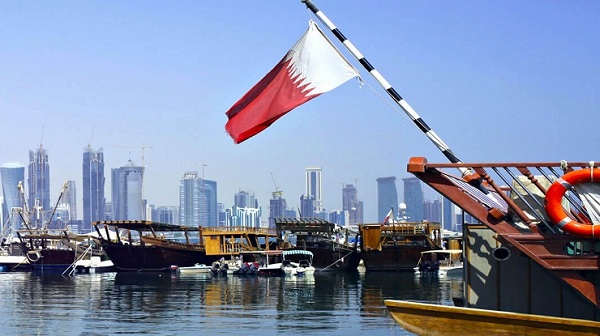 Freezing professional associations’ holdings
Like student unions, the Brotherhood dominated trade and professional unions throughout the era of the previous regime. On December 16, 2019, the Central Bank of Sudan issued a decision to freeze and reserve the assets and accounts of newly dissolved trade and professional unions as part of the plan to dismantle the terrorist Brotherhood regime.
The central bank stated that the procedure comes in accordance with the decision of the committee to remove empowerment, fight corruption, and recover money, as well as to dissolve trade unions, professional associations and employers' unions.
Qatar’s attempts to save the situation
With the crackdown on Qatari support for the Brotherhood in Sudan, Doha began to try to open new areas to offset its losses by opening banking messaging channels under the supervision of the Brotherhood in Khartoum, in cooperation with the Central Bank of Qatar. The Qatari organization Silatech revealed an initiative to support the economic empowerment of more than a thousand Sudanese youth, and the initiative aims to finance more than 2 million young people starting this year for a period of three years, in partnership with the Savings and Social Development Bank. Sudanese bankers have stressed that this initiative is a "Trojan horse" to support the Brotherhood through the banking sector.
Shaking Doha’s stock exchange
Because of the previous measures that tightened the screws on Qatar’s support channels for the Sudanese Brotherhood, Doha’s stock exchange was affected. The opposition Qatarileaks website published a report about this on January 6, 2019. The report said that Qatar’s stock market witnessed defeats due to Emir Tamim bin Hamad's terrorist policies and the spending of state funds on his subversive projects, which led to a significant decline in the stock exchange in recent years as a result of lack of investor confidence in the Qatari market.
The stock market witnessed a "red outcome" last week due to the pressure of the collective decline of sectors, a loss in the market value, and the scandals facing the regime in Sudan.
The general index fell 2.27 percent to close this week’s trading at 10204.62 points, losing 237.39 points from the previous week’s levels ending on January 30.