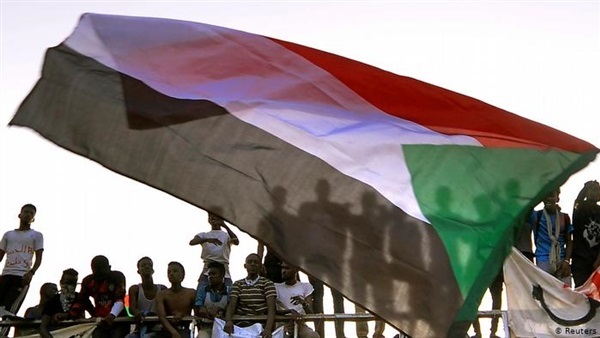 The Qatari regime relies on charities to expand its influence in other countries. It uses humanitarian activities as a cloak for this desire.

Qatar Charity does this job for the Qatari regime, especially in Sudan. This organization offers financial support to Sudanese citizens, using a religious cover. Most of the financial support offered by the charity goes to the branch of the Muslim Brotherhood in Sudan as well as to the remnants of the Omar al-Bashir regime. Al-Bashir allowed the charity to have presence in almost all Sudanese states.

Qatar Charity opened two offices, one in Sudanese capital Khartoum in 1994, and another in Nyala, the capital of South Darfur State, in 2005.

The charity established a village for orphans and widows in the Nile River State. It invested $8.9 million on the construction of the village. It also signed an agreement for the implementation of a number of service and development projects with the government of the state.

In 2009, Bashir kicked out nine international charities that used to work in Sudan. He did this in order to do away with any competition to Qatar Charity.

On January 24, the transitional authorities in Sudan issued a decision to allow international charities to operate in Sudan. This will mean that Qatar Charity will not be the only one operating in Sudan.

Sudanese Humanitarian Commissioner, Abbas Fadlallah, said his commission would allow the charities kicked out by Bashir to return.

Fadlallah described the civil society as the "right arm" of the government of Sudan.

They, he said, complement the government and fill in the void left out by official institutions.

Observers consider this decision an indication to the desire of the transitional authorities to throw light on the destructive role played by Qatar Charity in Sudan.