The way to the nuclear deal breakdown 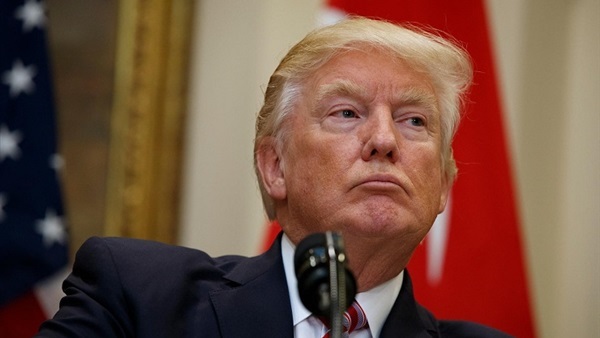 The three European parties to the 2015 Iran nuclear deal – France, Germany and the UK (known as the E3) announced in 15 Jan 2020, that they were triggering the agreement’s dispute resolution mechanism.

The E3 insisted that the move was undertaken “in good faith” and was aimed at salvaging the accord in response to Iranian breaches, not expediting its collapse. But resorting to the mechanism could set in motion the deal’s demise, unless Europe engages both Tehran and Washington 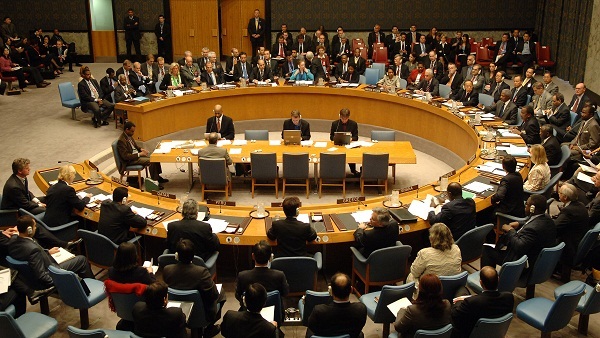 The news comes after Tehran’s series of progressive rollbacks in compliance over the last year to the multilateral 2015 agreement that was meant to keep Iran’s nuclear program in check. Iran has pledged to return to higher levels of uranium enrichment in response to intensified U.S. sanctions, and in early January announced it was dropping all obligations to the deal — including limits on its number of operational nuclear centrifuges — in the wake of the U.S. killing of top Iranian general Qasem Soleimani.

Iranian officials noted that the country would still work with the UN’s International Atomic Energy Agency inspectors, and held that while compliance was suspended, the deal was not officially dead and that the rollbacks could be reversed if U.S. sanctions on the country were lifted.

While Tehran has ostensibly ceased observing key nuclear limits, it has not yet followed through with steps that would set off alarm bells, such as ramping up uranium enrichment to 20% or limiting the access of international inspectors.

According to the Sofan Group, which deals with US intelligence and international security affairs, the mullahs' regime took this step to put pressure on the European countries that signed the agreement to mediate with the United States to ease the economic sanctions that strangle the Iranian economy.

The "Soufan Group" indicated that the step taken by European countries might lead to the collapse of the nuclear agreement with Iran, known as the joint work plan.

Joint Comprehensive Plan of Action was devised to tackle technical breaches of the deal, not a political crisis prompted by US abrogation of the agreement. It is hard to see how this process has a better chance of resolving the parties’ mutual grievances than the political talks that preceded it. Resorting to the mechanism, which is an option the Europeans have been debating for months, is therefore a statement of concern over Iran’s violations and also a gambit for bringing Iran back into full JCPOA compliance.

The dispute resolution process could, in theory, ratchet up the urgency in talks with the Iranians, holding out the possibility of reinstating UN sanctions against Iran – which the JCPOA lifted – should the efforts come to naught.

But if that is the plan, it also carries risks. For one thing, while the Europeans underscored in their announcement that they had “worked tirelessly to support legitimate trade with Iran”, that labour has not translated into practical dividends for Iran.

Nearly a year after they instigated the Instex mechanism that sidesteps US sanctions, which was designed to facilitate trade with Iran without exposure to US sanctions, the initial transactions are yet to be finalised. Seen from Tehran, Europe is still asking Iran to deliver fully on its JCPOA commitments while delivering little in return.