Al-Qaeda’s future in Yemen after killing of al-Rimi 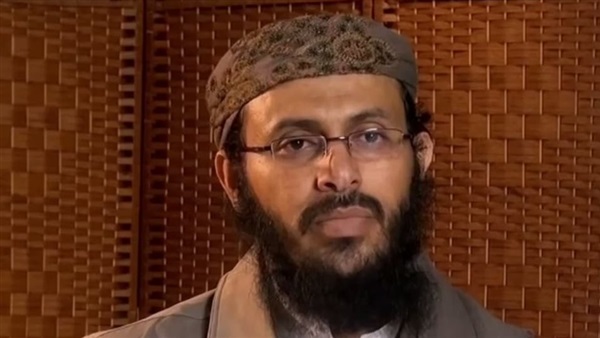 President Donald Trump said on Friday that the US forces had killed Qassim al-Rimi, al-Qaeda leader in the Arabian Peninsula. The killing of Rimi raises a number of questions about who would be al-Qaeda’s leader after Ayman al-Zawahri.

Al-Rimi, was born on June 5, 1978 in Yemen, was a candidate to take the helm of al-Qaeda after al-Zawahri. His death is considered to be a strategic loss for the terrorist organization. He was one of al-Qaeda leaders who were close to Osama bin Laden.

In January 2017, the US forces attacked the headquarters of al-Qaeda organization in Yemen, killing 14 terrorists. However, al-Rimi was not among the killed terrorists.

“The $10 million reward was probably why Rimi was killed as some local source located him and notified the US forces,” Saleh Abu Audhal told THE REFERENCE.

“However, al-Qaeda branch in Yemen won’t be capable of reorganizing themselves if the terrorist Muslim Brotherhood was kicked out of Shabwah. It is important that the al-Qaeda group should be trapped in narrow geographical area like Marib,” he added.