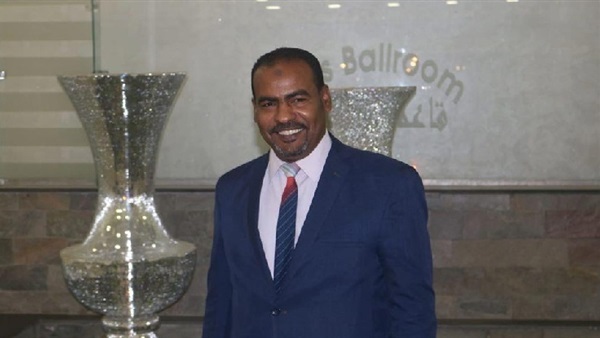 In recent years, Qatar has focused its efforts on igniting tension in African countries, taking advantage of the state of poverty and chaos. Among those countries is Sudan, as Doha took advantage of the state of insecurity and chaos after the popular revolution that toppled the rule of former President Omar al-Bashir, seeking to extend its malicious arms into the country.

In regard, the Reference sat down with African affairs researcher Mohamed Ezz El-Din, who discussed Qatar’s malicious role in the African continent in general, and in Sudan in particular. Following is the edited, translated interview.

What is your view of the security situation on the continent?

The security situation in Africa is somewhat stable, but there is a danger that extremist groups will grow in a number of tense hotspots, in addition to the presence of security voids in which armed movements can grow rapidly.

With regard to the northern region in Africa, it is one of the most secure areas due to Egypt's efforts in the Sinai Peninsula, where it was able to eliminate armed elements and prevent them from infiltrating deep into Africa. As for Libya, it is a great gateway for armed extremist elements to penetrate into African countries by sea, which the Libyan National Army (LNA) is striving to prevent.

What about Qatar's relationship with terrorism in Africa?

Doha has a large presence in more than one African country, and it has strong ties to terrorist groups. It was behind a number of bombings that occurred in Somalia, it financed the Boko Haram group in Nigeria, and its role in Libya is known. In addition to the above, Qatar also supports a number of African tribes with arms in order to stoke strife and tribal conflicts.

How do you see the Qatari role in Sudan?

Sudan is a focal point for the increasing presence of terrorism due to the Brotherhood, especially since a number of terrorist leaders and elements have emerged from it. This climate is appropriate for Qatar, as Doha exploits the bad security conditions to achieve its ambitions and interests, as it is a "dynamic terrorist project" in Sudan.

What about the role of international religious institutions such as Al-Azhar in fighting terrorism on the continent?

Al-Azhar has a great and effective role in combating extremist thought in Africa. It works by sending missions, which is among its most important responsibilities, to renew religious discourse and to spread the values of tolerance, which contributes to eradicating militant ideas.

Rockets strike near US Embassy in Baghdad; no injuries