With the help of Brotherhood & terrorist groups, Qatar seeks to topple Sudanese cabinet 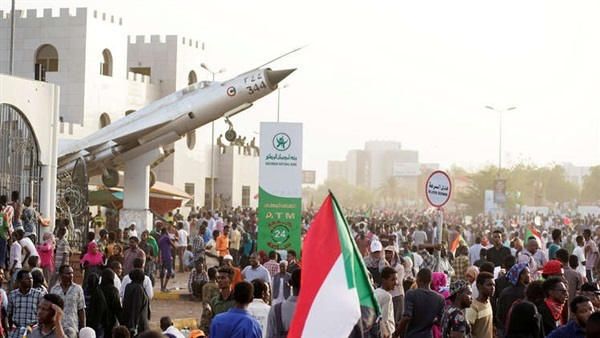 After the Sudanese people toppled president Omar al-Bashir in April 2019, terrorist groups, militias and the countries, which support these terrorists, started to target the Sudanese regime’s structure in an attempt to gain power by all means. 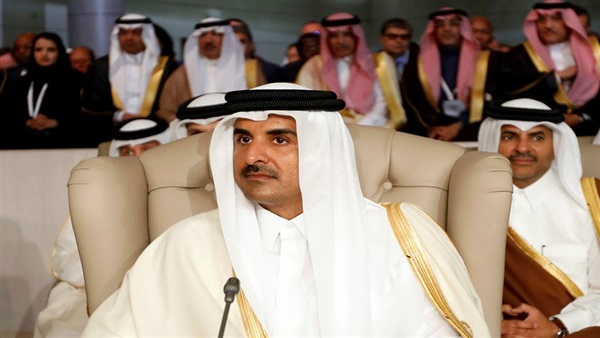 Qatar is among these countries that back terrorism and is seeking to topple the new Sudanese Abdalla Hamdok-led government, which exposed Qatar’s plots. Doha is seeking to promote terrorism and chaos in Sudan, paving the way for Qatar’s arms to reach power in Sudan.

QatariLeaks revealed on Jan. 26 that Tamim bin Hamad Al Thani, the rule of Qatar, had ordered his men to topple the new Sudanese cabinet, headed by Hamdok, and spread chaos in Sudan. Doha has set that as a priority especially after the Hamdok-led government exposed the Qatari plots.

Qatar embarked on its plots by sending its chief of staff, Lieutenant General Ghanem bin Shaheen Al Ghanem to Khartoum on Jan. 4 for two objectives; to know how much the Sudanese government is aware of Doha’s plots; and to give orders to the Muslim Brotherhood to criticize the Sudanese cabinet and the Arab Gulf countries, which are working on restoring security and stability to Sudan.

To this end, Al Ghanem met with members of the Muslim Brotherhood to lay out an urgent plan to incite the people against the new cabinet in a bit to topple as soon as possible. 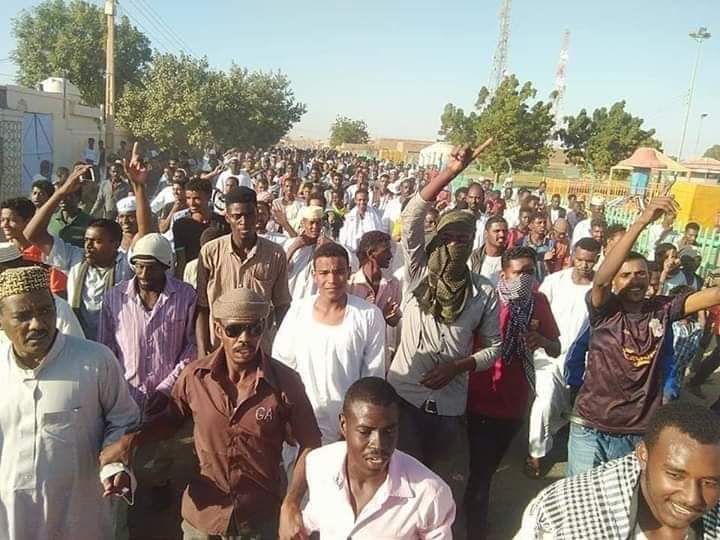 The Qatari plots came after Doha’s relations with the Sudanese ruling military council, which led Sudan after toppling al-Bashir, were tensed. The Qatari plots raise a number of questions about the future of Doha’s plans, and whether this conspiracy would bring the Muslim Brotherhood to power or not.

“Certainly, Sudan under al-Bashir and the Brotherhood was a pillar of these Qatari-Turkish plans, which are based on creating a regional ideological axis led by Ankara to loot the Arab wealth,” el-Naggar told THE REFERENCE. 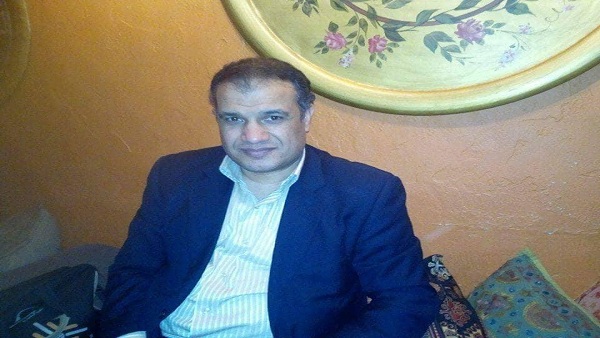 The researcher pointed out that there have been important changes that have taken place undermining the Qatari-Turkish plots, citing the June 2013 Revolution, which toppled the rule of the Brotherhood in Egypt.

El-Naggar said political Islam had impoverished the people and created societal divisions. In Sudan, the Brotherhood caused the division of the country into two states in the north and south.

The researcher noted that Qatar would try hard to realize its plots, but it will fail. “The situation has changed a lot, as the public rejects the Muslim Brotherhood’s rule in the Arab region. The Arab peoples fully back the national armies even in Lebanon and Iraq, which are dominant by Shiites. The Arab elites and organizations reject any attempts to return backwards and are completely determined to thwart the Qatari-Turkish plots to reinstate the Brotherhood in office,” he added.