Erdogan's visit to Algeria: Back doors to devour Libya 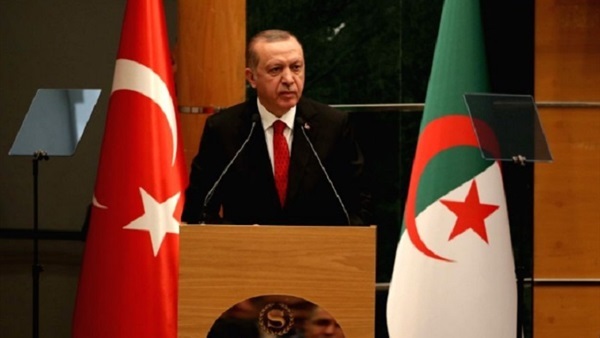 Algeria hosted a meeting of Libya’s neighboring countries on Thursday, January 24. Algerian Foreign Minister Sabri Boukadoum announced that the meeting had confirmed the rejection of any foreign interventions in Libya and demanded that the solution to the Libyan crisis be Libyan, with the support of the international community. Three days later, Turkish President Recep Tayyip Erdogan began his visit to the Algerian capital after his failure to reach satisfactory results in Tunisia, which he relied a lot on to be a figure in an axis or alliance that guarantees him the achievement of his economic and expansionist ambitions in Libya. 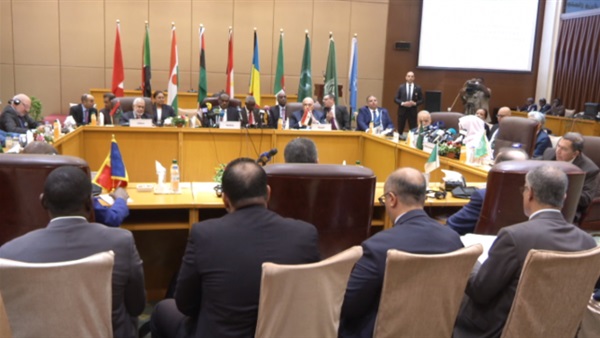 The visit carried a kind of political maneuver that made it take an economic form, including cooperation between the two countries, as the Turkish president accompanied more than 150 Turkish businessmen and a number of economic ministers. This raises questions regarding the urgency of this visit from the Turkish side and what Erdogan is betting on obtaining from Algeria. 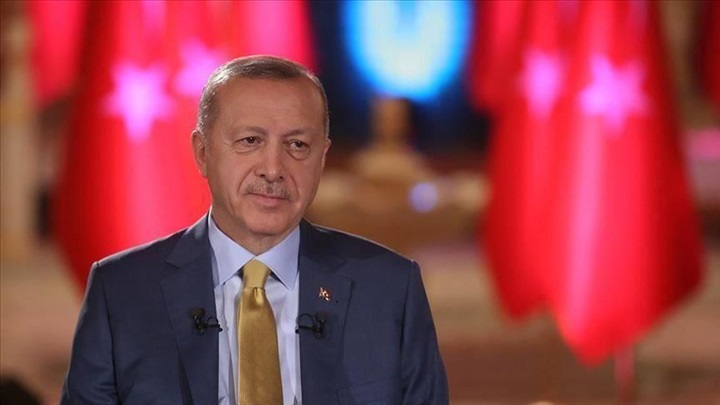 Erdogan is now searching for a new ally after his failure to obtain Tunisian support to stand with him and form a military and political axis to support the Libyan Government of National Accord (GNA), but Tunisia explicitly refused this despite the attempt by the pro-Brotherhood Ennahda movement to prepare the ground for this. However, the movement found wide popular rejection, which led to a major crisis in the Tunisian parliament, in protest against the closed meeting held by Tunisian Parliament Speaker and Ennahda head Rached Ghannouchi. The crisis almost caused confidence to be withdrawn from Ghannouchi, whom MPs accused of treason. 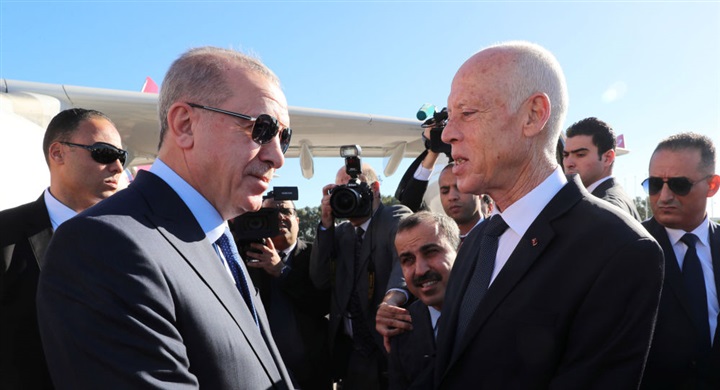 Tunisia’s refusal to support the Turkish president in realizing his dreams in Libya led to the idea of reaching out to another ally from the neighboring countries that could be a back door to confront the international rejection of the Turkish militia intervention in Libya.

Erdogan's visit began by using an economic pressure card on the new Algerian regime, which came after widespread popular protests by millions of Algerians who yearn for economic reform.

During his visit to Algeria, Erdogan gestured to the presence of a large base of Algerian businessmen who deal with Turkey, explaining that Algeria is the second largest African country in terms of trade cooperation with Turkey and that there is a group of businessmen who have huge economic ties with Turkey – estimated at $4 billion annually – and this block has a strong presence in the Algerian markets.

At the beginning of his speech, the Turkish president called for the formation of a high-level cooperation council between the two countries, and he invited Algerian President Abdelmadjid Tebboune to hold the council’s first meeting in Ankara.

But Erdogan could not hide his other goal through this economic cooperation, which he affirmed includes a military overture, including the development of relations in products of a military and strategic nature. This raised concerns among many observers that the Turkish president is trying to use this aspect to transfer military mechanisms to North Africa under the cover of economic cooperation. 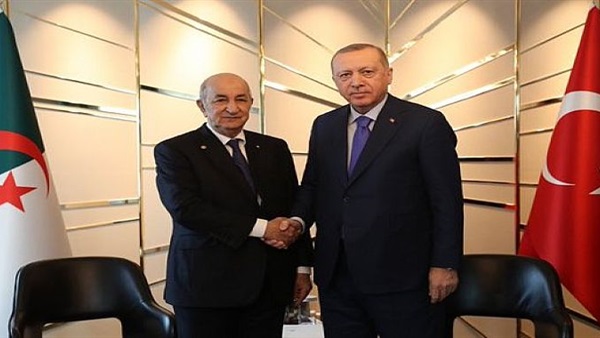 Algeria is aware of Erdogan's relentless pursuit to thwart any attempt at finding a political solution to the Libyan crisis. This was confirmed by the Algerian diplomatic discourse, which revealed that the country will not risk bias towards the GNA and will not join an axis or alliance that pushes it to interfere in Libyan affairs directly. Algeria chooses instead to remain neutral and not be drawn into a proxy war on any part of the region.