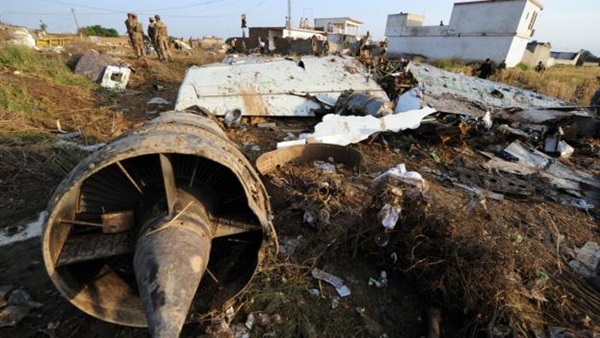 According to local media, the plane crashed in territory under Taliban control and Afghan special forces are to be sent to the crash site. The number of casualties was unclear, an official told Reuters.

It was initially reported to be a plane from the state-owned Ariana Afghan Airlines. However, Reuters has since said that the airline’s acting CEO Mirwais Mirzakwal has denied that one of its planes has crashed.

“There has been an airline crash but it does not belong to Ariana because the two flights managed by Ariana today from Herat to Kabul and Herat to Delhi are safe,” Mirzakwal told Reuters.