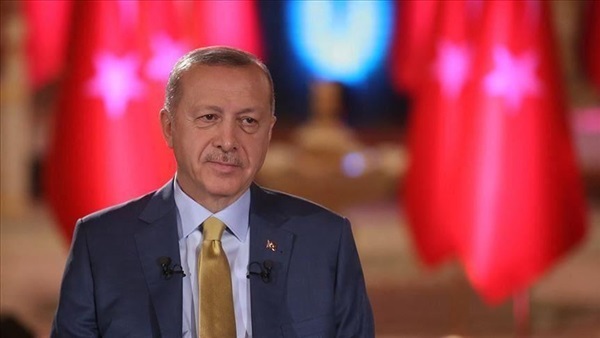 Turkish President, Recep Tayyip Erdogan, has succeeded in turning the embassies of his country in other countries into spying centers for Turkey.

Erdogan also succeeded in infiltrating societies through Turkish charities, including the Turkish Cooperation and Coordination Agency, widely known as TIKA. 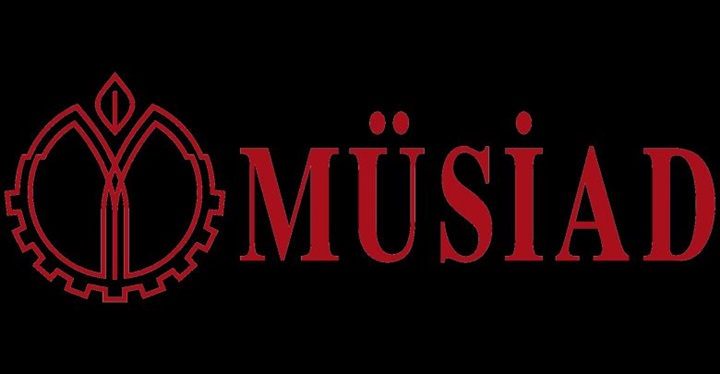 and dictating the sermons for these imams.

Nonetheless, Islamic and leftist organizations started expanding their activities following the 1980 military coup. They especially did this among Turkish communities in Europe. Diyanet started promoting a version of Islam that was favored by the ruling military elite in Turkey.

In 2010, the ruling Justice and Development Party decided to expand Diyanet's mission. It turned the directorate into an expression of its political and ideological agenda. This ended the considerable independence the directorate 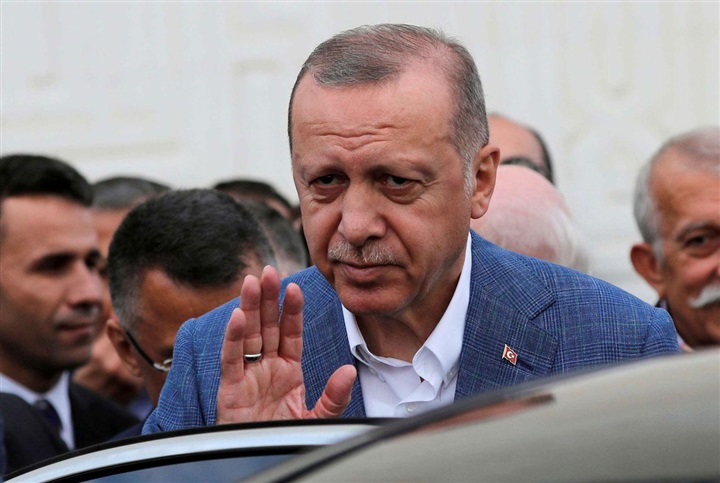 The Turkish president did not stop here. He also succeeded in turning mosque preachers and imams into spies for his country. He especially used these preachers in spying on his opponents in other countries.

Erdogan used the presumed 2016 coup attempt against him in tightening his grip on the Directorate of Religious Affairs, widely known as Diyanet. His control over the mosques supervised by the directorate is so strong that these mosques put signs on their walls in which they say the followers of Turkish cleric Fethullah Gulen are unwelcome.

Diyanet was founded in 1924, following the collapse of the Ottoman caliphate. Until the 1980s, the directorate did not have any role to play outside Turkey. It restricted its activities to the maintenance of the mosques, hiring imams

The directorate now has activities almost everywhere in the world, including in Latin America, Europe, Africa and Asia. It carries out these activities under the cloak of serving Muslim societies in the countries where it operates. These services include pilgrimages to Saudi Arabia, training new preachers, publishing Islamic books, translating the holy Quran into foreign languages and offering scholarships to students of Islamic theology in Latin America, Africa and Asia.