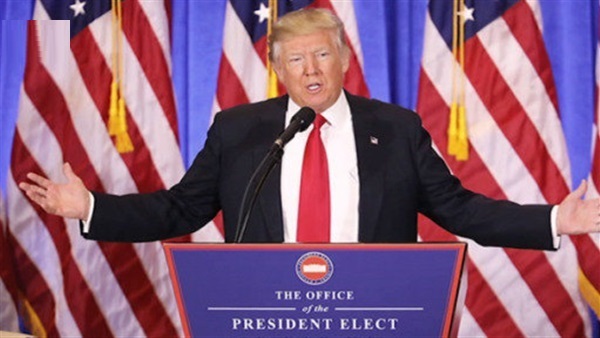 Different international parties find themselves embroiled in growing tensions between the United States and Iran because of their positions toward the two sides.

Albania is one of these international parties. This state found itself part of the conflict between the US and Iran because of the presence of some of the members of the People's Mojahedin Organization of Iran, or the Mojahedin-e Khalq, an Iranian political-militant organization, in it.

This was particularly true after the organization welcomed the latest assassination of the commander of the Iranian Quds Force, Qasem Soleimani.

This prompted an angry reaction from Iranian supreme leader, Ali Khamenei, who criticized Albania, also a member of NATO.

There is a small evil European state, he said, where Americans gather to conspire against the Islamic Republic.

This coincided with a decision by the government of Albania to kick out two Iranian diplomats against the background of their involvement in what it called "inappropriate activities.

Albania's involvement in the conflict between the US and Iran has a background. In 2013, Albania allowed 3,000 members of the Mojahedin-e Khalq organization to live in it. The Iranian regime brands the same organization "terrorist"

Albanian government officials said the decision to allow the members of the organization to live in Albania was taken on a human basis and to protect them against the Iranian regime.

Albania increased Iranian anger against it when it joined a US-led naval coalition to protect maritime straits in June 2019. The coalition was formed after a rise in Iranian threats to the maritime movement in the Arab Gulf and the Gulf of Oman.

In October 2019, Albania said it succeeded in arresting the members of an Iranian terrorist cell that planned attacks against the Mojahedin-e Khalq members living in it.

Albanian police said, meanwhile, that the members of the terrorist cell could have been linked to Quds Force.

The members of the Mojahedin-e Khalq organization in Albania feel threatened, especially after Iran vowed to avenge Soleimani's assassination.

Khamenei's recent criticism of Albania increases these fears even more.

There are fears also that Iran can target Albania because of its collaboration with the US. It may want to prove the US incapable of protecting its allies by attacking one of these allies.