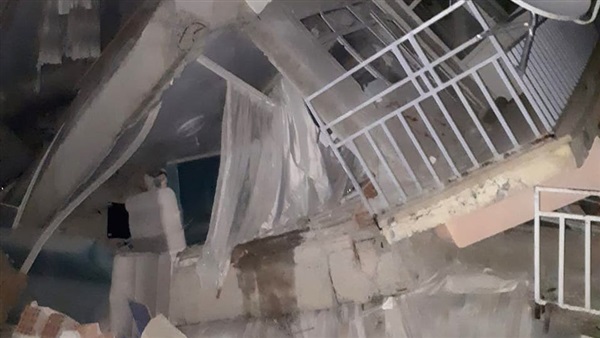 The death toll from a powerful earthquake in eastern Turkey reached 22, as rescuers searched for an estimated 22 more people trapped under the rubble of collapsed buildings.

Thirteen people died in Elazig province and five more were killed in the neighbouring province of Malatya, the disaster and emergency management agency (AFAD).

The earthquake of magnitude 6.9 struck eastern Turkey on Friday, the European-Mediterranean Seismological Centre (EMSC) said. The quake had a depth of 10 kilometers, according to EMSC.

State media in neighboring Syria reported the earthquake was felt in several areas of the country. Local media in Lebanon reported the same in the cities of Beirut and Tripoli.

State broadcaster TRT showed footage of police and emergency workers searching a partly collapsed building in Elazig. Windows were smashed and balconies had crashed to the ground.