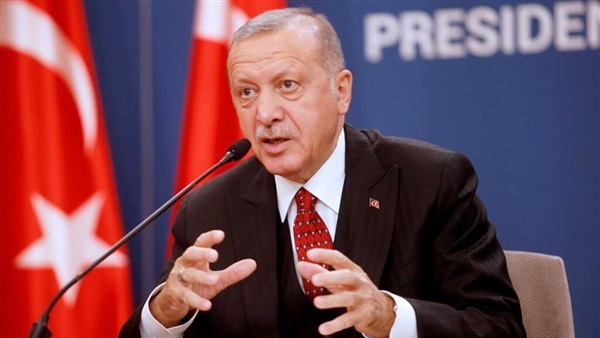 Turkish President Recep Tayyip Erdogan has been planting his spies and eyes all over the world under the guise of news agencies, research centers, embassies and charitable organizations; even mosques have not been spared from his diabolical plans.

The first version of the Turkish intelligence agency, MIT, appeared in the Ottoman Empire during World War I, in what was known at that time as “ad hoc formations”. Its goal is to penetrate and control neighboring countries by recruiting agents, broadcasting malicious propaganda, and implementing assassinations of opponents in broad daylight.

Current MIT chief General Hakan Fidan, who was able to write and direct the famous coup play in 2016, allowed Erdogan to target opponents and take them to prisons and detention centers. 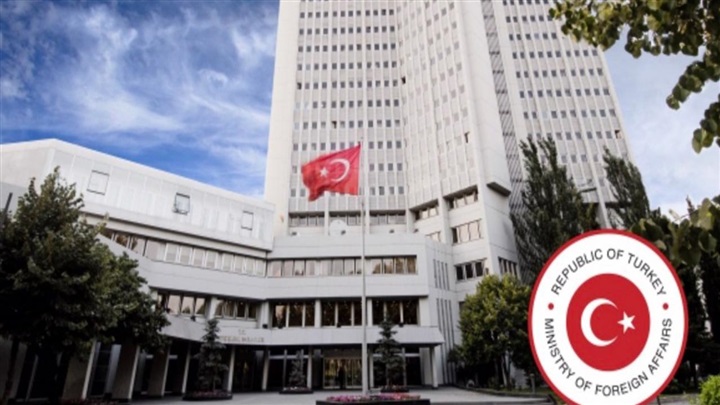 Turkish embassy employees are spies for Erdogan
Turkish embassies and consulates around the world have turned into spy networks and tools of espionage, running intelligence campaigns to collect data about organizations and people who reject Erdogan’s policies.
Secret documents recently leaked from the Turkish Foreign Ministry confirmed that Turkish embassies and consulates around the world spy regularly on the countries where they are located, where they monitor social phenomena and prepare regular reports on critics of the Turkish president.
The official correspondence that the Ministry of Foreign Affairs transmits to the Attorney General's office in Ankara proves once again how Turkish diplomats collect information about the activities of Erdogan's opponents, describing their organizations and listing their names, as if they were part of a terrorist organization. This correspondence contains information on senior opponents and details about the structure of the Gulen movement in every country, including a complete list of people who are believed to belong to the movement. The lists are also distributed to the Ministry of Justice and MIT in order to take further administrative or legal measures to punish persons who have been identified or their relatives back in Turkey, seizing their assets.
Documents from the Fourth Ankara Higher Criminal Court, dated January 16, 2019, exposed Turkish embassies’ espionage against dissidents in more than 92 countries.
Turkish diplomatic espionage was not limited to Europe, but also included many African countries such as Burkina Faso, Equatorial Guinea, Ethiopia, Morocco, Gabon, Ghana and Guinea.
The United States has also been active in Turkish espionage activities through embassy and consulate staff in several states, most notably Alabama, Arkansas, Boston, California, New York, North Carolina and Oklahoma, as well as Pennsylvania, where the opposition Turkish preacher Fethullah Gulen resides. The list also included Latin American countries, Afghanistan, Bangladesh, China, Indonesia and the Philippines.
In Sweden in 2017, a number of resident Turks were questioned in suspicion of spying. Swedish Foreign Minister Margot Wallstrom called Turkish Ambassador in Stockholm Kaya Turkmen and expressed her government's concerns about the monitoring and spying on critics of the Turkish government.
According to a report issued by the German newspaper Süddeutsche Zeitung in conjunction with NDR and WDR TV stations in March 2017, Turkish intelligence prepared a list of 300 Turks and 200 schools, societies and organizations linked to the Gulen movement in Germany to spy on.
The list included addresses, phone numbers and personal photos of the targeted people. The report said that the German intelligence and police had warned those target of their names being on the list. 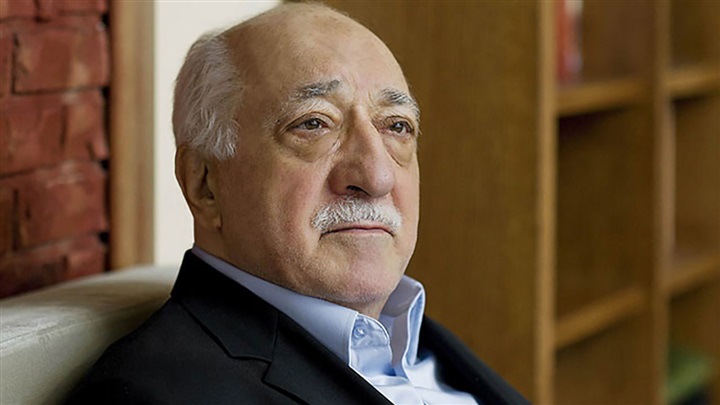 According to the Turkey Purge website, the imam of a mosque in Copenhagen exposed the incursion of secret agents from Ankara in the Danish capital, where they spied on four Turkish residents and 14 schools on suspicions by Turkish intelligence of being connected with the Gulen movement.
The Turkish embassy in New Zealand was at the top of the embassies used for espionage, as it issued a "list of those pursured", which included multiple organizations and education centers. This was at the request of the Anti-Smuggling and Organized Crime Department of the Turkish National Police, despite its lack of powers to investigate cases outside Turkey.
The documents also revealed that the Turkish embassy in Ottawa, Canada spied on critics of the Erdogan regime, where Turkish diplomats gathered information about opponents of the Turkish president, considering the activities of the institutions they headed as "criminal". After sending those reports to Ankara, it labeled these opponents and those associated with them as criminals, which resulted in about a half million people being held in police stations over the past two and a half years on "fabricated" terrorism charges.
The method of gathering intelligence information by the Turkish diplomatic missions in foreign countries did not go unnoticed, angering a number of countries. Swiss prosecutors launched an investigation and issued an arrest warrant against two Turkish embassy officials for their attempt to kidnap a Swiss businessman of Turkish origin who opposes the Erdogan regime.
The Canadian-Turkish Friendship Association and the Nile Academy are two of the institutions that Turkish diplomats spy on in Canada, and two journalists critical of Erdogan's policy, Faruk Arslan and Hassan Yilmaz, were included on the list that the regime is spying on, according to Sky News.