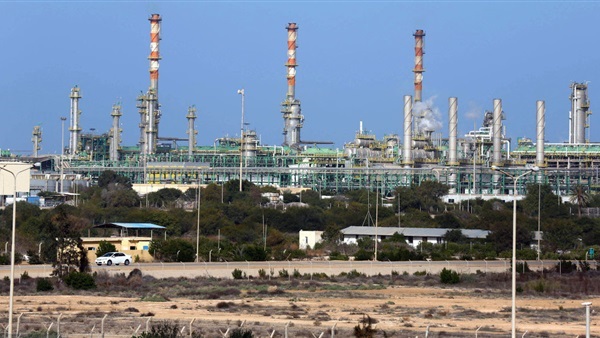 The Libyan situation is very complicated and has even exacerbated after the closure of oilfields, which are the main economic resource of the North African country. 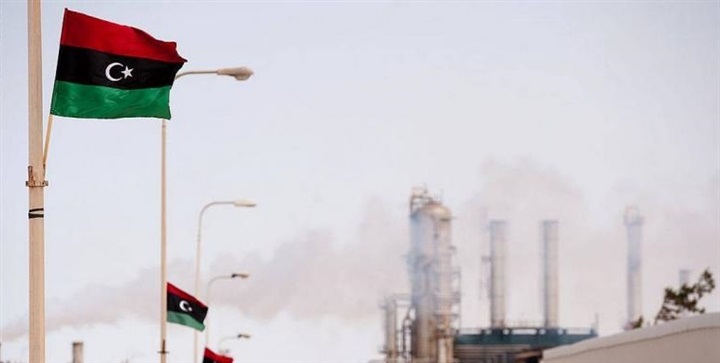 The leaders of Libyan tribes in the east of the country have shut down the oilfields on the back of accusations that the Government of National Accord in Tripoli is using the revenues to pay the salaries of Syrian mercenaries who were sent by Turkey to fight in Libya.

The United Nations envoy to Libya, Ghassan Salamé, voiced his concern after the closure of Libyan oilfields. Salamé said such a move would have bad consequences on the Libyan people, who heavily depend on oil exports.

Meanwhile, Libyan researcher Mohamed al-Zobeidi said the recognition of the Berlin summit that the Government of National Accord (GNA) is the sole legitimate authority for selling oil reflects the silence of international community about GNA’s support to terrorism. 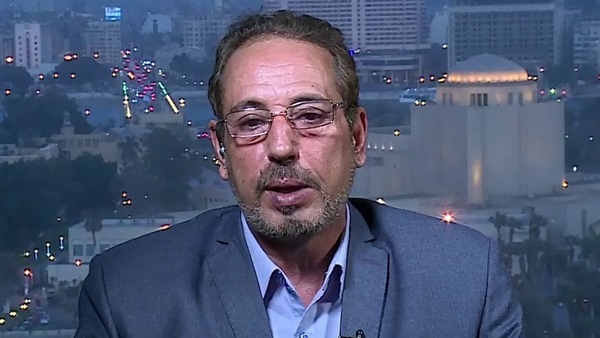 “The international community is concerned that the disruption of oil production may impact the world market,” al-Zobeidi told THE REFERENCE.

Al-Zobeidi added that such a defection of the Berlin summit may lead to its failure as it affects the Libyan people's confidence in the international mediators.