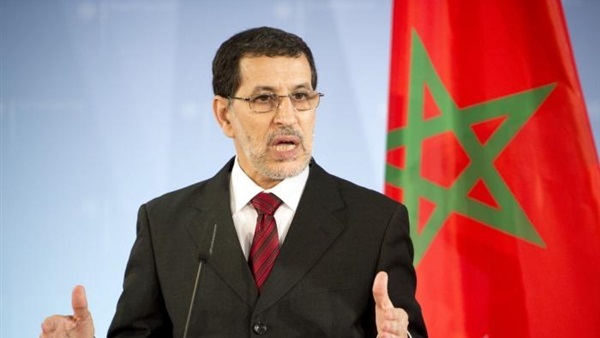 Saad al-Din al-Othmani, the head of the Moroccan government, fears that the Justice and Development Party will decline in leadership of the government before the legislative elections in 2021, in light of the exacerbation of the internal crises of the party. 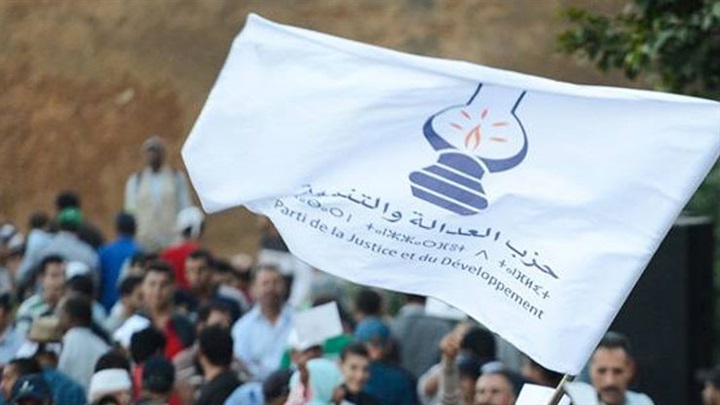 The party faces a state of cracking in some municipalities, as Moroccan press reports mentioned of the resignation of 40 individuals, who are involved in justice and development, after they decided to join other parties.

The Moroccan website, Hibapress, reported that the members who submitted their resignations in the party’s branch in Casablanca, made their decision due to strong internal disputes with its officials, explaining that a number of members, including collective advisors, decided to put their resignation from the party to internal disputes described as strong with the party’s officials and leaders, stressing They will join other parties, led by the highly popular Independence Party.

According to statements attributed to the former party secretary general, Abd al-Ilah Benkirane, a group of young people is being investigated because of some of the posts they published on their personal pages.

Moroccan newspapers reported that a large number of "justice and development" young men were summoned to appear before a special committee and subject to interrogation, which included members such as the party's regional writer in the Citadel of Saragna, a collective advisor to the party in the city of Temara, and other active faces residing inside and outside Morocco. 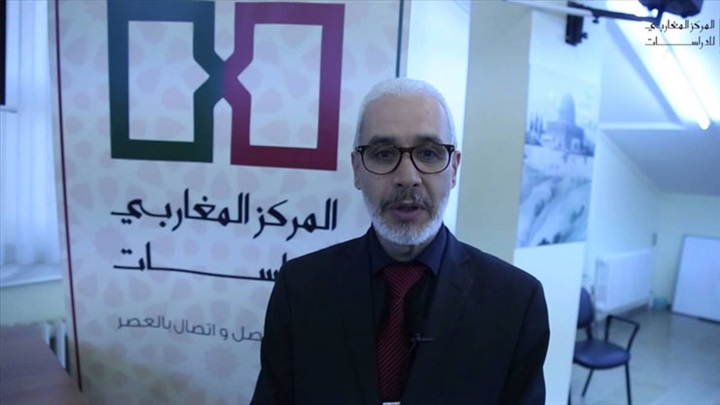 Another reason may be manifested by the youth’s opposition to the alliances or so-called justice and development deals with other parties, which they contradict with the vision, as some criticized the Justice and Development Alliance with originality and contemporary, the largest opposition party, with the aim of increasing the chances of “Al-Bujaidi” in the elections The upcoming legislative, considering it a deviation from the constants of the party affiliated with the current Islam.

The presence of Abdullah Al-Sheikhi, head of the Reform and Unification Movement, the advocacy arm of the Moroccan Brotherhood, the Kuala Lumpur summit hosted by Malaysia in mid-December 2019, had an unfortunate impact regarding the opposition parties ’refusal to attend a gathering that witnessed an intense Brotherhood presence led by Mahathir Muhammad, the Malaysian Prime Minister, and Turkish President Recep Tayyip Erdogan, and the Emir of Qatar, Tamim bin Hamad Al Thani.

Muhammad al-Sheikh, by the hand of God, a member of the Political Bureau of the Authenticity and Modernity Party, said about the political doctrine of the Authenticity and Modernity Party that was launched from the foundation, and based primarily on confronting Islamists: “We wanted to protect ourselves from the influence of the Muslim Brotherhood on the international level ... the global trend that He has great means and opinions that are different from ours, indicating that justice and development are not separated from the mother group or the international organization of the Brotherhood.

Suleiman Al-Amrani, Deputy Secretary-General of the Justice and Development Party, refused to link the party to any international organization, saying: "We will not waste effort and time, nor will we enter into the wrong battle by denying the relationship of the Justice and Development Party with the Brotherhood movement, claiming that the party's disengagement from the group is necessarily known."

Some believe that the statement of "Amrani" comes as a waste of the party's principles, which is known to extend the group in Morocco, and that it is one of its branches abroad.