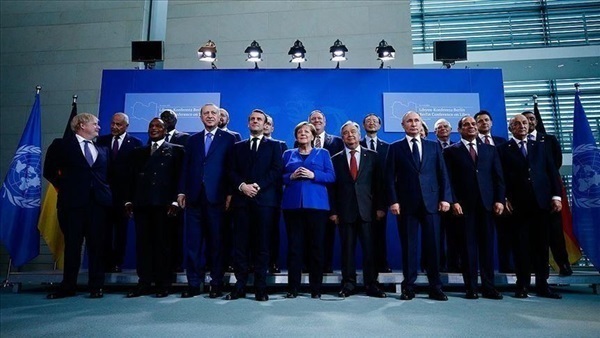 The German capital of Berlin hosted on Sunday, January 19 a peace summit on Libya, with the aim of limiting foreign interference, especially by Turkey, which would exacerbate the internal conflict in the North African country.

The Berlin summit included the representation of Arab countries, as well as regional organizations concerned with Libyan affairs. It contained many axes, the most important of which are the unity of the Libyan territories and facing the growing threat of armed militias.

As the map of the situation on the ground shows, the Libyan National Army (LNA), under the command of Field Marshal Khalifa Haftar, has received a lot of acceptance, enabling it to obtain more political and military gains, according to the successes achieved in the recent period.

The Berlin summit witnessed a state of consensus that will be in the interest of a peaceful political transition, through a comprehensive plan of action centered on internal, regional and international coordination to prevent the aggravation of the crisis.

On the other hand, it is likely that the security agreement signed between Ankara and the Fayez al-Sarraj’s Tripoli-based Government of National Accord (GNA) on November 27, 2019 will take on a lot of controversy, especially since it has been rejected by the parties that participated in the Berlin summit. However, it is likely that it will be overlooked to ensure a calming of the security, political and military situation, which will lead to the Turkish project besieging the eastern Mediterranean. 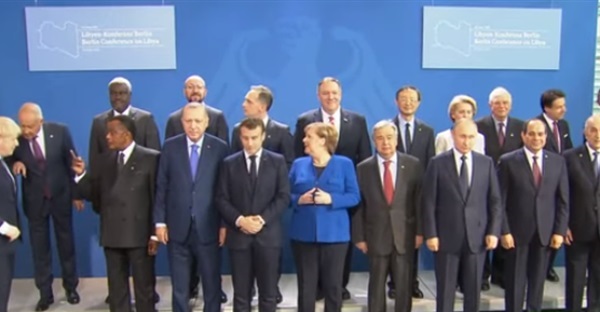 According to a report published by Deutsche Welle on Sunday, January 19, the Europeans, especially the Germans, are counting heavily on the success of this conference as a first step for peace in Libya. The German newspaper Bild am Sonntag, meanwhile, said that restoring security and stability to Libya has become a national issue for Europeans threatened by the refugee crisis, as Libya has become a major transit area for North African migrants in recent years.

The newspaper considered that Germany is also seeking to come up with adequate guarantees to activate the arms embargo on the warring parties, which had only previously been ink on paper. 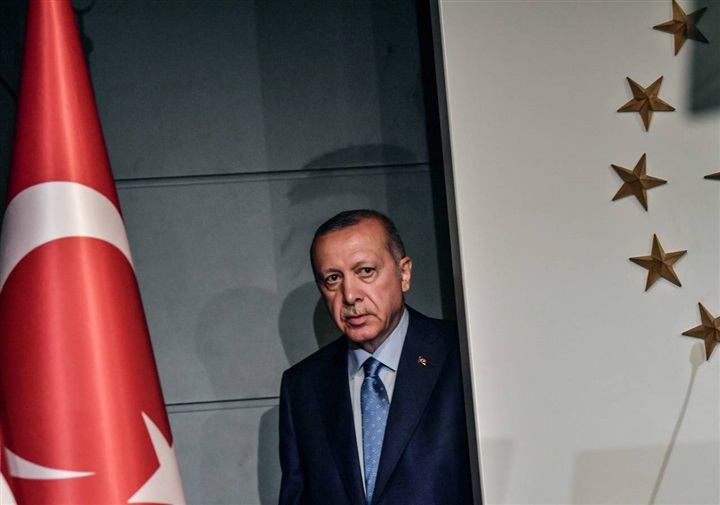 In a statement to the Reference, international relations researcher Mohamed Rabee Al-Daihi said that the decisions resulting from the Berlin summit will not be in the interest of Turkey and Fayez al-Sarraj for several reasons, the most important of which is that Turkish President Recep Tayyip Erdogan has few friends in the Mediterranean, with the exception of his strong ties with the Brotherhood, Qatar, and the Sarraj government in Libya.

Daihi said that after Haftar’s LNA forces took control of the Libyan territory and managed to close the door to Erdogan sending any militia and terrorist groups to Libya after the restoration of the city of Sirte, the Turkish president now faces mounting US and European economic pressures in order to rectify his seditious behavior in the region.

The presence of major powers at the Berlin summit gives it importance and momentum, as the recommendations that will come out of it will have a strong impact and everyone will be committed to implementing them, especially in light of the fears of Europeans in particular that Libya will become "a second Syria," with an increasing internationalization of the conflict. Germany wishes to reduce the pressure posed by the immigration file on EU borders and to mitigate the risk of terrorist threats.

According to Daihi, media reports confirmed that the summit’s final statement was prepared by the United Nations that included three tracks related to a permanent ceasefire, a firm implementation of the arms embargo, and economic and security reforms. The draft was transmitted by UN Secretary-General Antonio Guterres to members of the Security Council, in addition to the attendees of the summit, which means that the understandings reached during the conference will be committed to by all countries.

Daihi emphasized that these obligations will not be in the interest of the Sarraj government and Turkey, especially since the European, Arab and international powers who attended the summit reject Turkish interference in Libya. Perhaps through the conference, Sarraj will be pressured to accept holding of elections at home, which would mean the departure of Turkey's main ally in Libya, as the Libyan populace widely rejects him.