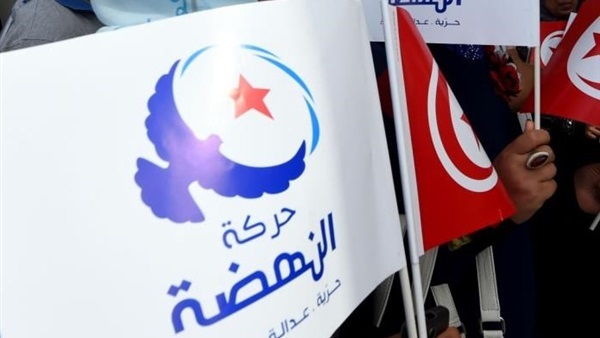 A growing number of Tunisian citizens complain against unrelenting attempts by the Ennahda Movement, the political arm of the Muslim Brotherhood in Tunisia, to control all Tunisian institutions.

In this, the Tunisians are similar to Egyptians before they rose up against the Muslim Brotherhood regime in mid-2013.

The movement and its leaders do everything possible to deny such accusations. Nevertheless, these attempts are doing nothing to show the true nature of the movement that, like other Islamist movements, tries to Islamize society.

Ennahda says it separates between its religious nature and its political work, but this raises questions on links between the Tunisian movement and the Muslim Brotherhood in Egypt.

Ennahda's head, Rached Ghannouchi, tried to answer questions in this regard by saying that the term "political Islam" is no longer applicable to the Tunisian case.

"We prefer to be called Muslim democrats or democratic Muslims," Ghannouchi said.

Meanwhile, political Islam suffers its lowest ebbs in a decade. This is why some people expect it to die in the Arab region soon.

This expected demise is probably why Ennahda tries to make overtures to Europe, under what is coming to be known as "progressive Islam".

In this, the movement tries to circumvent growing public rejection to political Islam, not only in Tunisia, but also across the Arab region.

In hiding its links with the Muslim Brotherhood, Ennahda also mimics other Islamist movements in other countries, including in Turkey and Morocco.

This is incomprehensible for most observers who believe that links between these Islamist movements are more about the nature of the ideology and the beliefs of these organizations than about the statements of their leaders.

Ennahda's failure to hide links between it and the Muslim Brotherhood can explain the drop in its popularity in Tunisia.

Some members of the movement even consider its attempts to conceal these links as a betrayal of its Islamist and Muslim Brotherhood nature.