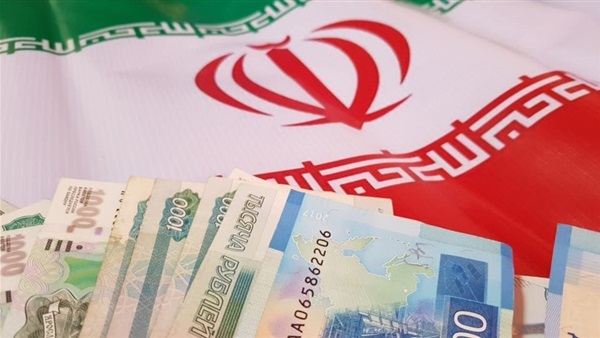 Iran is facing financial difficulties that bring it to the brink of a financial crisis, according to US intelligence information.

The Iranian economy continues to suffer, despite Iranian attempts to go around the US economic sanctions.

Iran suffers a shortage of foreign currency, which undermines the ability of state institutions to control the economy or import essential supplies.

American writer, Ian Talley, wrote in an article in The Wall Street Journal that this foreign currency shortage and the drop in Iran's oil sales, along with the increase of the trade deficit of the Islamic Republic, puts Iran under economic pressures more intense than those experienced in 2013.

Talley says the conditions of the Iranian economy are obscure, at the time official statistics about the economy are far from credible.

Information provided by the allies of the US show that the Iranian government might have enough revenues to mitigate the deficit, he adds.

Nevertheless, the toll the economic sanctions are having on Iranian citizens is manifest in the number of people taking to the streets to protest the latest rise in fuel prices, Talley says.

A senior official of the US administration said Iran is in a statement of hostility and fear, probably in reference to the latest Iranian attacks on oil facilities and Iran's deployment of laser-guided missiles in Lebanon and Syria.

Iran has denied involvement in attacks on Saudi oil facilities. It also said that it has not attacked any oil vessels in the Gulf of Oman as claimed.

The International Monetary Fund estimates Iran's foreign currency reserves at $86 billion at present. Nonetheless, this is 20% below the reserves available in 2013.

US Special Representative for Iran, Brian Hook, said Iran has access only to 10% of these reserves. Sanctions imposed on the Iranian financial sector, he added, prevent Tehran from using all the foreign currency reserves it has.