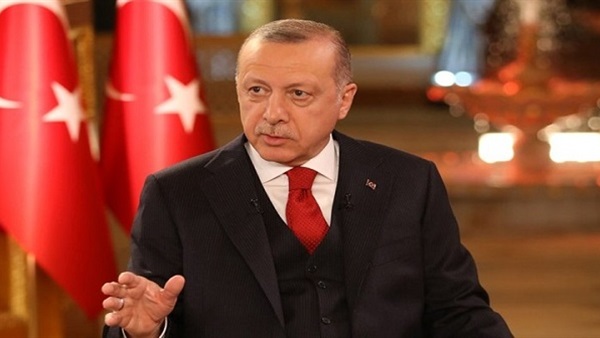 Turkey said it had already sent dozens of troops to Libya where they would offer training to the militias backing the Tripoli-based Government of National Accord (GNA).

Almost a month after signing a security cooperation deal and another one on the delimitation of maritime boundaries with GNA prime minister, Fayez al-Sarraj, Erdogan is in a new bid to justify his interference in Libya.

His latest claim is that he wants to preserve the security of the North African state.

He revealed on January 16 that his country would offer concessions to petroleum companies to start exploring minerals in the areas covered in the maritime boundary delimitation agreement with the GNA.

Turkey has, meanwhile, sent thousands of Syrian militiamen to Libya to fight side by side with the militias of the GNA against the Libyan National Army, the British newspaper, Guardian said.

The newspaper added that hundreds of Syrian fighters had crossed the border into Turkey in preparation for ferrying them to Tripoli.

Some of these fighters had been deployed in the frontline eastern the Libyan capital, the British newspaper said.

It noted that the Syrian fighters had signed direct contracts with the GNA, not with the Turkish government, for six months.

It said each of the fighters receives a salary of $2,000 from the GNA each month.

The same fighters used to get between $70 and $90 in their country every month, the newspaper said.

It revealed that four Syrian fighters had already been killed in the battlefield in Libya so far.