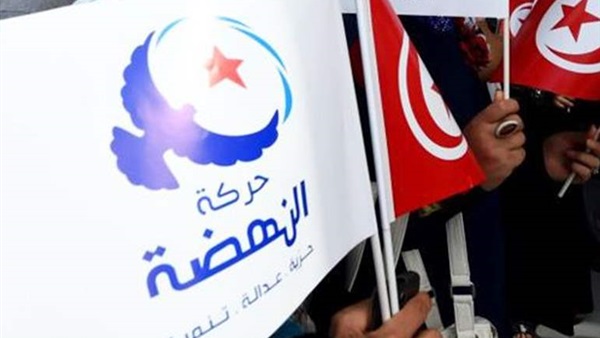 The Ennahda Movement, the political arm of the Muslim Brotherhood in Tunisia, has sustained one defeat after another, especially after the Tunisian parliament refused to give confidence to the cabinet formed by prime minister-designate Habib Jemli, an Ennahda nominee.

The Ennahda coordinator in the French city of Nice, Hajjar Barcous has submitted her resignation. She attributed the resignation to recent moves by the Islamist movement.

On January 14, Hesham Laarayedh, a son of Tunisian Interior Minister, Ali Laarayedh, also submitted his resignation from the movement. Other members of the movement followed suit, even without clarifying the reasons behind this.

Some of the leaders of the movement criticized, meanwhile, the movement head and Parliament Speaker Rached Ghannouchi, accusing him of manipulating the movement.

According to Tunisian newspapers, resignations have become a feature of Ennahda in recent months. This, they said, is proof of the implosion of the movement.

The failure of Jemli to wins parliamentary support for the cabinet lineup he formulated coincide with growth in the intensity of criticism to Ghannouchi, against the background of his latest visit to Turkey and his meeting with Turkish President, Recep Tayyip Erdogan.

In visiting Turkey and meeting the Turkish president, Ghannouchi did not take permission from the parliament or even followed the protocol in this regard.

The Ennahda Deputy Head, Abd al-Ḥamīd Jalāṣī, expected  Ghannouchi not to be reelected as head of the Islamist movement.

He said in his capacity as the speaker of the parliament, Ghannouchi cannot double as the head of the movement any more.

Jalāṣī said he is deeply concerned at demands by some Ennahda members for changing the internal laws of the movement in order to allow Ghannouchi to stay longer in the leadership of the movement.

Political movements that fall into despotism pose danger to their countries, Jalāṣī said.