The file of refugees and Egyptian honor: The Libyans are a model 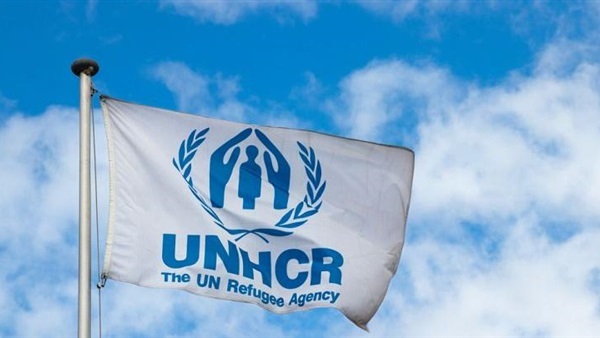 In light of what the Egyptian state suffered from an economic crisis, it did not abandon its national and humanitarian duty towards the displaced people of the Libyan neighborhood after what they suffered from internal turmoil that led to the great regional trap, and Cairo did not use the refugee file as a card for political or material gain. 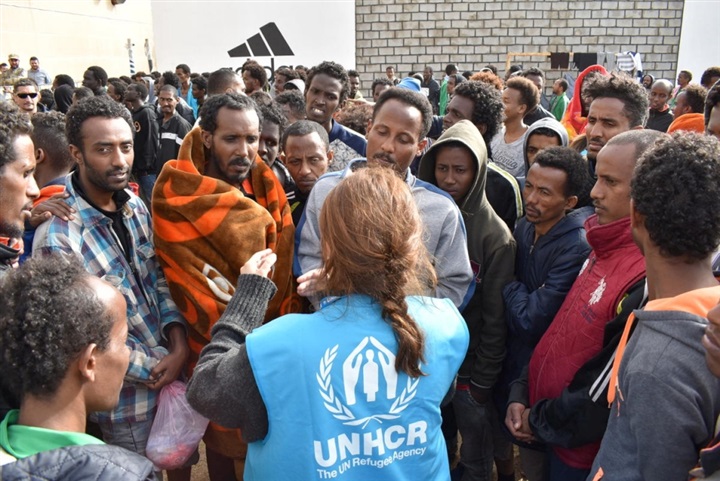 lthough Egypt has a distinguished geographical location that brought it close to the old continent and is close to the entities of political crisis, it has not reproduced the approach of others in brandishing border refugees to threaten the countries of the European Union.

According to the UNHCR, the number of Libyan residents in Egypt increased in 2018, by 9 percent from its predecessor in 2017, as the census, according to the latest UNHCR statistic, reached 314,937 Libyans in Egypt.

In its report, the UNHCR also affirmed that the Egyptian government grants all its brothers, and not only the Libyans, but also gives the Syrians, Yemenis and Sudanese the right to free public education according to the fees set on the Egyptians as an equal model for coexistence.

In the 2020 plan, UNHCR looks forward to further cooperation with the Egyptian authorities to ensure that all refugees are protected and that their data is formally documented in the state and UN agency records for the efficient access of entitlements for all. 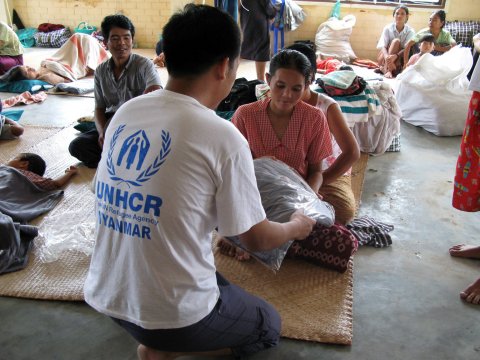 The Office of the United Nations High Commissioner for Refugees stated that Egypt is an important corridor linking Africa, the Middle East and Europe, but is keen to prevent illegal and irregular infiltration through its Mediterranean coasts towards Europe.

Based on that, there are those who take advantage of its geographical location between the Middle East and Europe to threaten the continent financially and politically, which applies to the Turkish model, which has long been threatened by its President Recep Tayyip Erdogan, to open the door to refugees and ISIS as well to storm Europe, saying in October 2019 that Europe claims Influence and financial clout while it cannot receive 200 refugees while Ankara receives 4 million refugees. 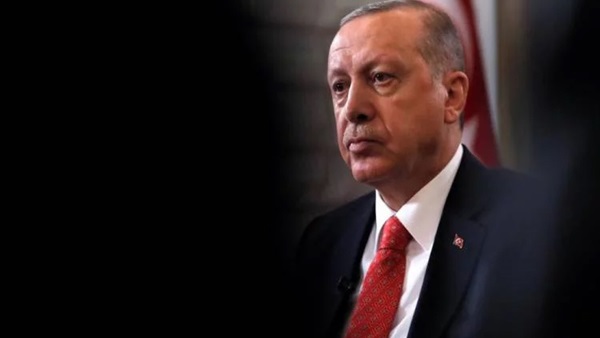 While Austria's political advisor, Sebastian Kurtz, saw in Egypt a strict ally to secure southern Europe and prevent the illegal flow between the common borders, especially with the increasing fears about the nomadic groups, in terms of the possibility of the disappearance of terrorist elements among them, and what reinforced this European vision towards Egypt, the declaration of the official authorities reported in February 2018 that no boats have been moved along the coast of Egypt since 2016.

In view of Egypt's efforts to protect the regional neighbor, whether in Europe or the Middle East, some human rights bodies claim that this cooperation loses Egypt the ability to protect refugees and prevent them from crossing into other countries, which was claimed by the Euro-Mediterranean Rights Foundation in a report in July 2019.

But these allegations are answered. On January 7, 2020, the Supreme Administrative Court issued a ruling prohibiting the extradition of 6 political figures in the Muammar Gaddafi regime to the Libyan authorities, confirming in the merits of its ruling that these people sought refuge in Egypt in difficult internal circumstances and could not be forcibly extradited.