In an interview with The Reference, Historian of “Kingdoms of Fire” says Ottomans occupants and murderers 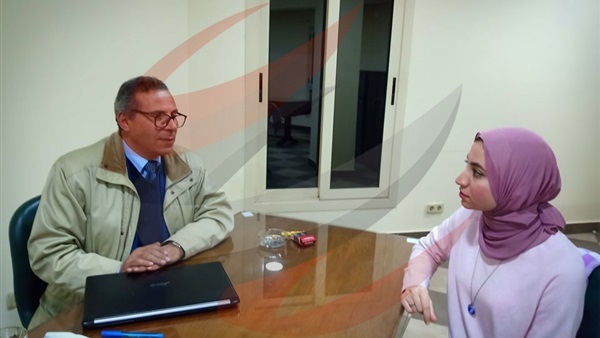 Salim I was bloody and believed in the rule of iron, blood and fire. He tried to install himself as a successor to Muslim. The Egyptians faced the Ottoman occupation with unparalleled valor and courage

500 years later, history repeats itself. Turkish ambitions still surround the region, through the ambitions of Turkish President Recep Tayyip Erdogan, who wears the mantle of his occupying predecessors, and shuns the personality of the Ottoman Sultan in restoring the dream of the fictional Ottoman Empire.

To lift the veil from that abhorrent historical period of the Ottoman occupation under the banner of Islam, and in several names, including: conquest, or the expansion of the Islamic caliphate, and other resonant slogans that quickly deceive the people by playing on religion, the Reference interviewed Professor Muhammad Sabri al-Dali, Professor of Modern and Contemporary History and head of the Department of History at the Institute of Arabic Research and Studies, and professor at the Faculty of Arts, Helwan University, Egypt, and he is the author of the scientific article for the distinguished artistic work "Kingdoms of Fire" which caused a widespread uproar, exposing the colonial history of the Turkish sultans, and their tampering with the homelands. What follows is the text of the interview:

If we study history in depth, we see this clearly in ancient times and beyond, and in this context we can talk about the Ottoman employment of religion in the service of politics, and based on confirmed studies, history says that the Ottomans did not care to present the idea of ​​the caliphate only at certain times, especially after their occupation of Egypt for a long time, to serve their purposes and aspirations.

The Turkish Sultan Selim I exploited the idea of ​​defending the Holy Land that Egypt was already defending, as the Caliph Al-Mutawakkil was the last of the Abbasid caliphs in Egypt, then Salim imprisoned him in Istanbul, to take over Egypt, trying to lure “Tuman Bay” the Abbasid caliph, by surrendering to make him a deputy for him in the rule of Egypt, but Tuman Bey completely refused, and prepared the country to confront the invading Ottoman army, and as soon as Salim entered, Egypt, he hanged “Toman Bay” at Bab Zuweila on April 13 of 1517, corresponding to 22 Rabi 'al-Awwal in 923 AH. He left his dead body hanging, and Egypt became an Ottoman province, killing thousands of Egyptians who resisted. 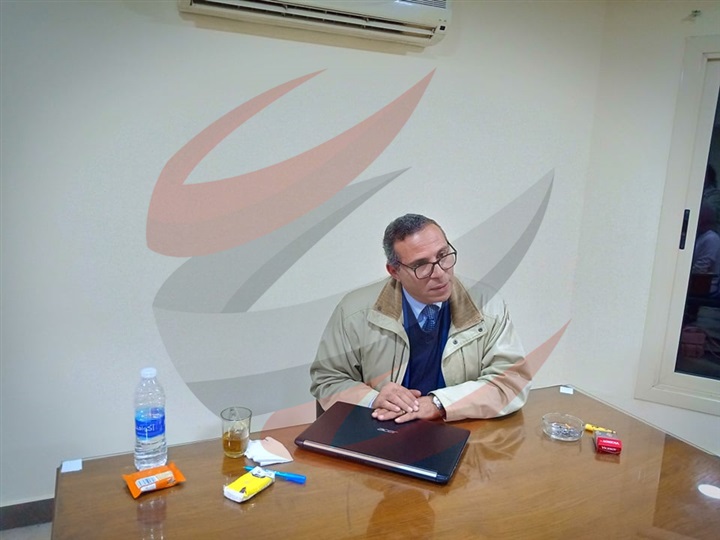 Did the Ottomans claim that they are Arabs?

The Ottomans put forward the idea of ​​a caliphate from the beginning as a political employment in order to give them an opportunity to occupy the region, and we find no revival of this term except on certain occasions, for example, the Ottoman state’s war against Iran, and its war against Austria or central Europe, or against Russia, and here was the Ottoman claim that it exists only on the pretext that they represent Muslims, and they are the caliphs.

By the late 18th century, Russia had conquered the Ottoman Empire, and what some people do not know is that when the Ottomans took control of the Volga River basin region and the Crimea, most of the inhabitants of these regions were Muslims since the days of the Mongolian state, so the lie of the Ottomans spreading Islam to politicize, but spread this for political purposes. 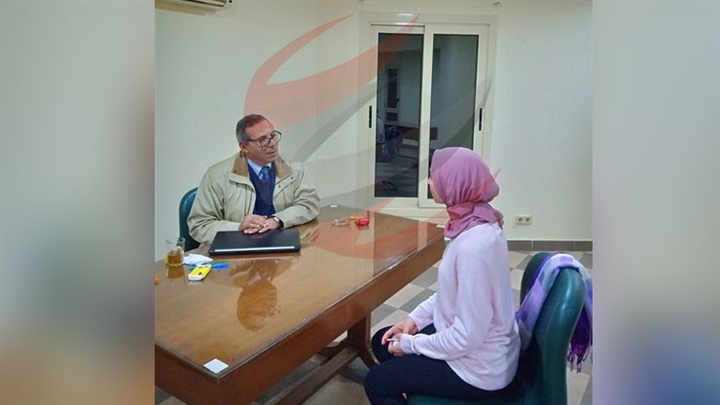 What about politicizing religious texts?

There was politicization of religion as well, when Sultan Selim wanted to create religious legitimacy to occupy the Arab region, and some of his scholars came to him, creating fabricated texts attributed to religion, that the Ottomans would conquer the Arab region in 1516 and 1517. 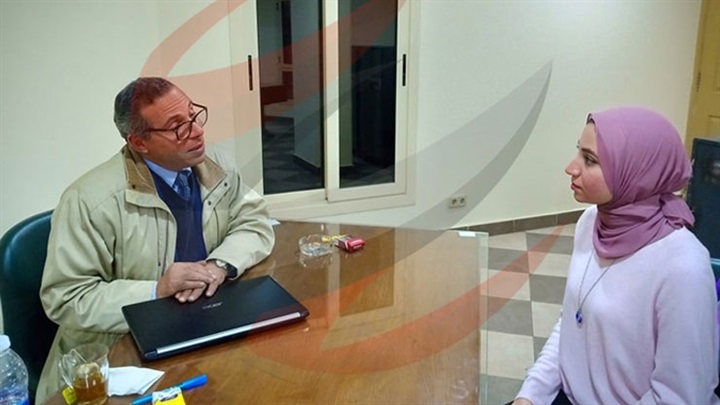 Tell us about the composition of Selim I's personality.

He had bloody tendencies, with a thick heart, believing that the judgment must be with iron, blood, and fire, and he was mistaken for those around him, and killed his two brothers and most of his nephews.

He also stripped Egypt of its finest skilled makers and scholars who forcibly transferred them to the Ottoman capital, and during that period until the year 1807 AD, Egypt lived its weakest cases during the rule of the Ottomans.