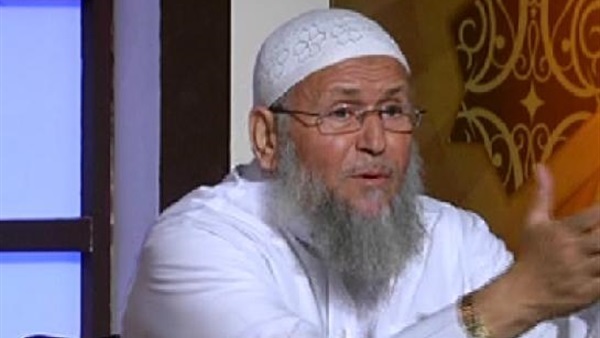 The first steps of the Salafi preacher Fawzi Al-Saeed began in Al-Tawhid mosque, where he succeed to transfer the small place to the largest Salafi gathering that seeks to displace the members of his group to Europe and Asia between 1986 and 1990.

The Egyptian security revealed the relationship of Al-Saeed to Europe in early 1993, after the arrest of a Salafi activist known in the Salafi circles as Mahmoud Al-Danamarki while traveling to Cairo Airport.

Al-Danamarki was preparing to invite Fawzi Al-Saeed to give a religious lecture at the Islamic Center of the Muslim Community in Denmark in the last ten days of Ramadan.

At that time, the Salafi currents were witnessing a great development within European societies, taking advantage of the lack of understanding of their extremist ideological theses and the resulting changes on the social and cultural level.

This movement used its activities in Europe to support and finance the fighting groups in Afghanistan and Chechnya and then Iraq and Syria by using such preachers and their rhetoric to recruit fighters for the purpose of joining al-Qaeda and the other terrorist groups, according to the monitoring agencies in Europe.

Al-Saeed adopted a different approach; he focused in his initial speeches at his small mosque on the criticism of the traditional Salafi discourse and its failure to link to the topics of their discourse in the era and its various issues.

Speeches of Sheikh Fawzi spread in the late nineties, and the mosque soon expanded and a huge building was built that included several floors.

Tawheed Mosque soon became a story that was told and interest in it shifted to globalization as the American Time Magazine made a report on "New Preachers" in Egypt in late 1992 and specifically after the assassination of the writer Faraj, which dealt with the activity of Sheikh Fawzi Al-Saeed, in addition to a number of other mosques inside and outside Cairo.

Over those years, many of his followers left the country for Europe and Asia, joining them in jobs and jobs that enabled them to settle and live in safety.

Soon, Al-Saeed, along with a number of Salafi sheikhs, were implicated in financing some of the activities of jihadist groups outside the country, so they arrested them and their trials began in 2001.