By documents, Brotherhood penetrates Germany and threatens values ​​of democracy 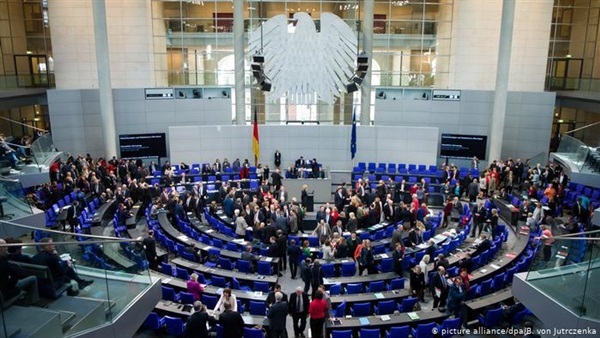 The German Parliament "The Bundestag" witnessed during the recent times a lot of conversations and intellectual tensions regarding the conditions of the Muslim Brotherhood "founded by Hassan Al-Banna in Egypt in 1928" in the country, accompanied by the publication of some official documents and information about the group's funding sources, the number of its members, mosques and educational centers affiliated with it, and the number of actors Inside.

Controversial debates intensified recently over the impact of members ’discussions in Parliament over the threat of the Brotherhood’s expansion of society and the subjugation of some societies to direct control, as well as the co-optation of new immigrants to present themselves as a single-minded, societal incubator.

In this regard, the parliamentarian Christian de Friis, a member of the Christian Democratic Union, asked the Central Council of Muslims (German political party) to announce the names and data of the membership associations inside it in a transparent manner, because the secrecy surrounding this file is alarming, accusing the Islamic Association of Germany of having close links with the Brotherhood.

He added that the group that was established in Egypt in 1928 still plays a major role in reshaping the European identity according to its standard. 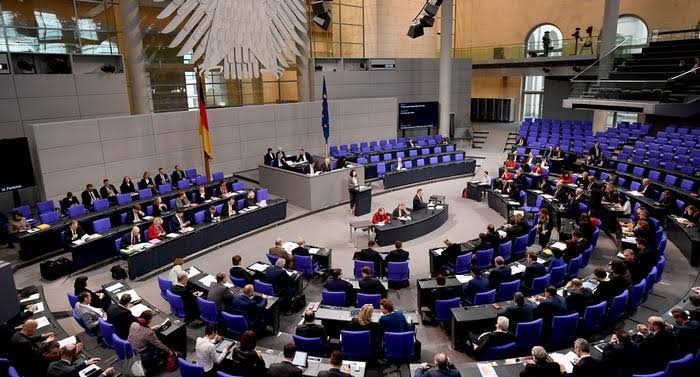 The official website of the German parliament has been concerned over the past months with the publication of documents on the Brotherhood and their activities throughout the country, including a document entitled “The Activity of Islamic Associations in Germany” in which it says that the Islamic Assembly in Germany (a center founded by Saeed Ramadan in 1985) represents the most important and most dangerous group entities in the state.

Besides, the assembly finances the Brotherhood’s activities, according to the documents. The real estate sector is one of the most important economic fields in which the group operates.

The documents emphasized that the state closely reviews all movements of associations related to the Brotherhood or entities suspected of having relations with them, in accordance with the provisions of the Constitution and the law, but the Brotherhood operates according to a network of non-profit organizations that complicates the procedures for careful review of this suspected financial flow.

In another document entitled "Brotherhood's Threats to German Society", the group's threat was classified as greater than the threat posed by "Al Qaeda" and "ISIS" (two terrorist organizations), for several reasons, the most important of which is that the movement's leaders have a high level of education and are supported generously, and they are represented strongly within the Central Council of Muslims, they draw a lot of support from the Turkish state, as evidenced by Erdogan's visits to Germany.

According to the document, the terrorist group has many mosques and educational centers and operates about 50 Islamic centers for them in Cologne, 14 associations, and dozens of places of prayer and worship on the River Rhine such as the Migrant Mosque in Bonn, the Abu Bakr Mosque and other centers under the control of the organization.

The documents estimate the number of Brotherhood members in Germany as likely to be 1040 members, adding that the “Munich Islamic Center” and the “European Institute of Humanities” are among the leading educational institutions of the Brotherhood in the country that attract many young people. 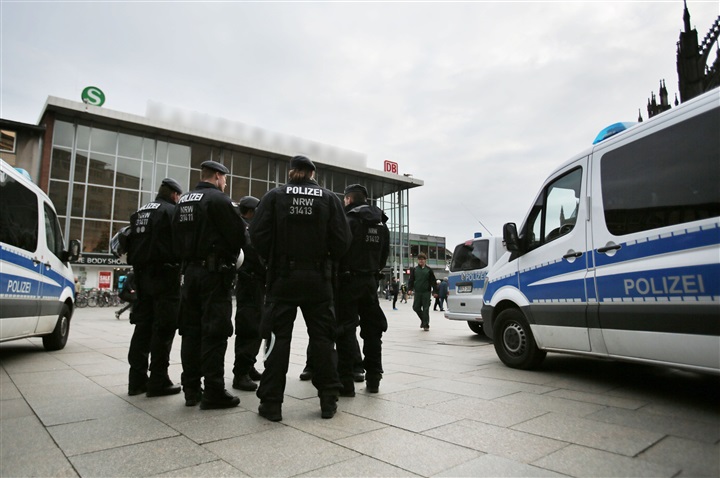 On December 14, 2019, the head of the German Regional Security Service and the Anti-Terrorism Service, Mayer Plath, reported that the intelligence efforts of the official authorities revealed a greater expansion of the Brotherhood network in the country, warning of a monopoly activity sought by the group to control mosques in the eastern state of Saxony.

Mayer warned that the Brotherhood recently relied on new immigrants to support the expansion of their network in the region, and that their danger does not lie in the explicit call to arms in the name of alleged jihad and participation in terrorist groups directly, but their real problem in the formation of the law calling for this, meaning that the group contributes to building the ideological dimension, paving the way for easy accession to extremist groups later.

In the state of Saxony, the group sponsors the construction of many mosques in cities such as: Dresden, Leipzig, Meissen, Risa, Perna, and Bautzen, while Mayer pointed out that those present to these centers do not have sufficient knowledge of the nature and significance of these institutions, which complicates matters foreshadowing more new sympathizers

On December 14, 2019, the head of the German Regional Security Service and the Anti-Terrorism Service, Mayer Plath, reported that the intelligence efforts of the official authorities revealed a greater expansion of the Brotherhood network in the country, warning of a monopoly activity sought by the group to control mosques in the eastern state of Saxony.

Why US troop cuts in Africa would cause alarm?