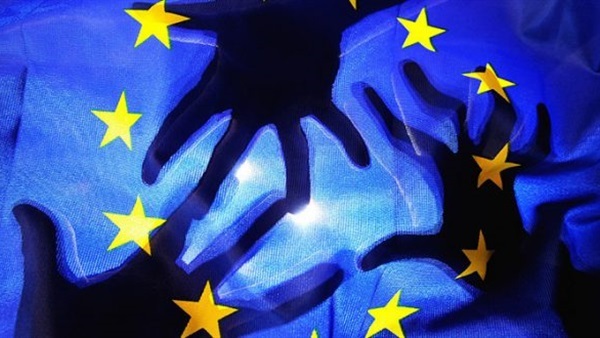 Late November 2019, the movement on the London Bridge in the middle of the British capital was proceeding normally, and as soon as the sun was about to rise the situation on the famous bridge changed, then at four o'clock, Osman Khan, a former prisoner and convict in terrorist cases, attacked passersby near the bridge with a knife. Two people were killed during the attack before the police could kill the attacker. 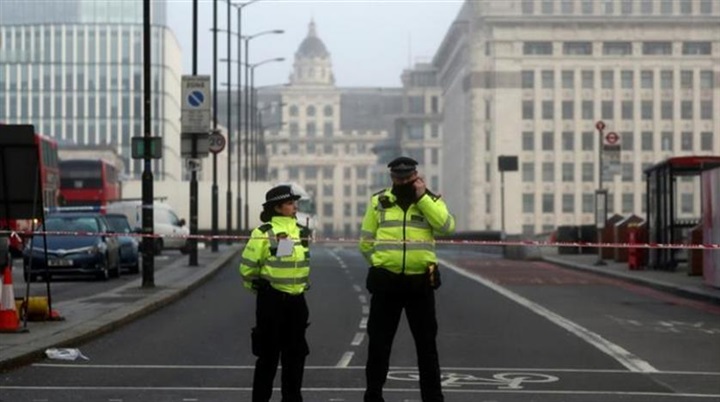 q,Ama the media arm of ISIS, said that Khan is one of the so-called "caliphate soldiers", and that he carried out the attack in response to the organization's call to target the international alliance sponsors.

Adnani and the Heart Beat Strategy

The London Bridge attack reorganized ISIS into a spotlight in the heart of the old continent, after its star faded for a short time. The attack coincided with the restoration of a number of children who had been in the detention camps in Syria after years spent in moving between “ISIS strongholds” and detention camps.

ISIS resorted to the strategy of "hitting in the heart of Europe", several years ago, due to pressure on what was known as the "strongholds of spatial succession" in Syria and Iraq, and Abu Muhammad al-Adnani, a former spokesman for ISIS and the Emir of the committee delegated to the organization management, was the loudest voice who called for the need to hit the old continent. 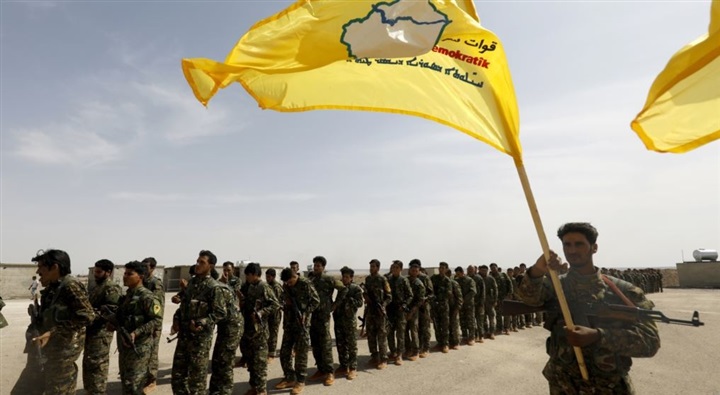 Through a succession of audio recordings, Al-Adnani incited supporters of ISIS in Europe to launch attacks against civilian and military targets alike, and he directly supervised the terrorist cells that carried out the bloody Paris attacks in November 2015.

In his last vocal speech, before his death, Adnani called upon ISIS soldiers and supporters in Europe and America to stop trying to reach the “spatial land of succession” that was besieged in Syria, Iraq and Libya, and start carrying out terrorist attacks inside the countries in which they reside. 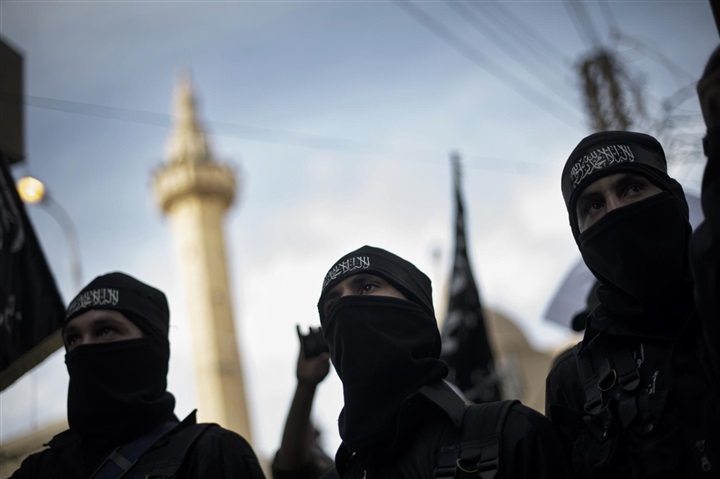 The shift in ISIS strategy came in conjunction with the start of the international coalition to pursue a policy of "maximum pressure" on the remaining strongholds of organization, so it tried to reduce pressure by disturbing the internal security of countries.

Al-Adnani said: "We have learned that some of you cannot work because they are unable to reach military targets, and they refrain from targeting civilians, so they can be subjected to suspicion of permissibility and legitimacy ... knowing that there is no bloodshed and that there are so-called innocent people." 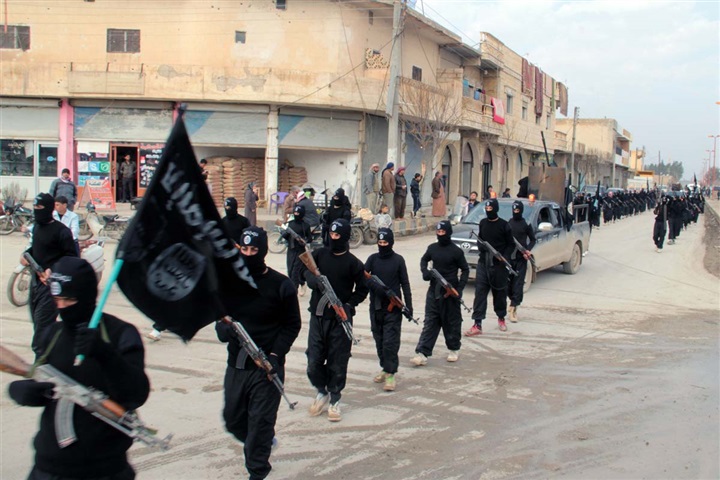 During the period that followed the speech of the former ISIS spokesperson, the organization worked through what is known as the Department of External Operations to establish organizational networks inside Europe in preparation for the "long war" phase that will follow the collapse of the "spatial caliphate", according to a previous study by the Anti-Terrorism Center at the American Military West Point.

The organization spent two years in "preparation", before the spatial caliphate collapsed with the fall of the Syrian village of Al-Baghuz Fawqani in the grip of the SDF, backed by the international coalition, but the threat posed by ISIS remained nonetheless.

After the fall of ISIS's last bastion, thousands of Arab and European fighters affiliated with it and their families were detained in camps supervised by "SDF" forces in eastern Syria, while others were arrested while trying to escape through the Turkish lands from which they entered the terrorist group's strongholds.

According to Juergen Stock, the Secretary General of the European Police Agency, "Europol", the old continent may face a second wave of ISIS fighters, who can be called the "second generation" of ISIS.

The warnings of the Secretary-General of Europol came in the context of warning it of the danger of returning from conflict areas, in addition to the threat posed by European terrorists detained in Syria and Iraq, as European countries face a legal problem that may lead to the failure to condemn these returnees or detain them for a few periods and then release them again.

In the same context, the American Getson Institute for Studies considered that the organization "ISIS" has "safe havens" in Europe, explaining that the current policy pursued by European countries will not lead to the detention of "ISIS" returning fighters for a long time, and then they will be released to return and start a new wave of ISIS terrorism.