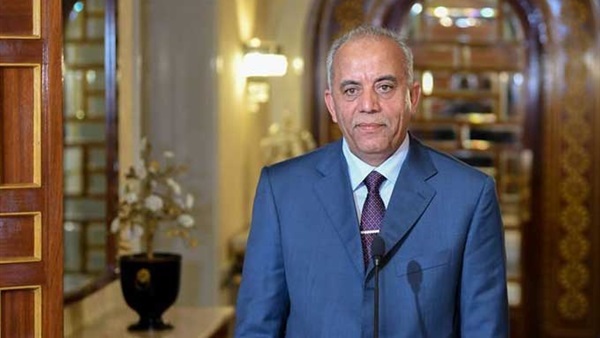 Habib El Gamli, the prime minister nominated by the Tunisian Ennahda movement, the Brotherhood's arm in the country, has announced the postponement of the announcement of the parties participating in his government, which will be presented to the Parliament. 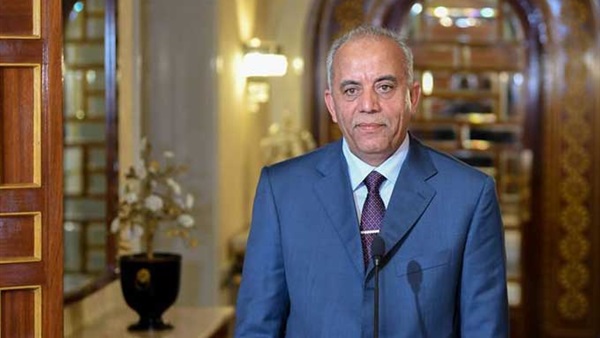 The parties were supposed to be announced on Tuesday, December 3, 2019, and then they were postponed to Wednesday of the same week, after which the announcement went to next week.

In addition to the fact that Ennahda which has a majority of seats in parliament, continues to hinder the formation of the new government, as its leader Rashid al-Ghannushi interferes in forming the government to impose his control on the selection of appointees. 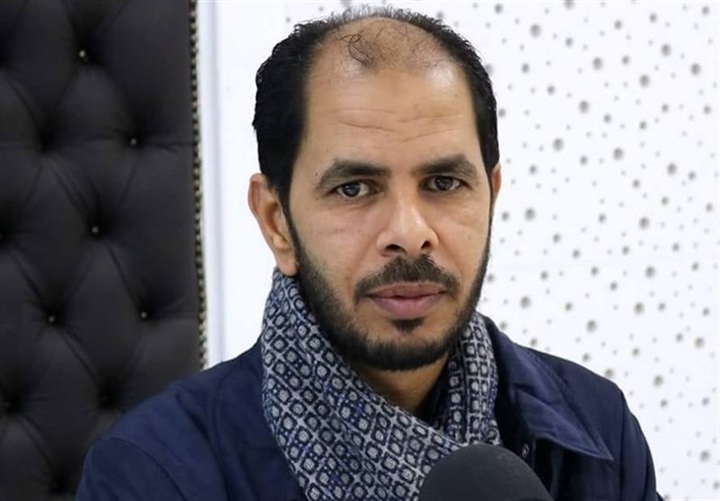 This complicates the Tunisian political scene. On Wednesday 20 November 2019, Ghannouchi announced the exclusion of the second-ranked party, the Heart of Tunisia, in the parliamentary elections, which is led by Nabil Karoui, the former presidential candidate, from participation in the new government.

Like Al-Nahda, Al-Gamali continues to repeat his failures to form the new prospective government, and continues to postpone the announcement of a government.

Ennahda failed in 3 previous attempts to form a government, as most of the parties refused to respond to their initial contacts, especially the "Heart of Tunisia" party and the Free Constitutional Party.

The "Long live Tunisia" party headed by "Youssef El-Shahid" dealt a strong blow to "Al-Nahda", as its Secretary-General Salim El-Ezaby announced that the natural place for "Long live Tunisia" with 14 seats in parliament is the opposition, and that his deputies will not cooperate with Ennahda.

It considered that the party will call for the formation of a government of national interest, without the control of any party, even if it holds a parliamentary majority in the recent legislative elections.

The Tunisian writer and political analyst, Belhassen Yahyaoui, says that Al-Gamali will not be able in any way to deviate from the Ghannouchi directives, and thus this government will be a political government par excellence.

Al-Yahyaoui said in a statement to the Reference that this government will not be passed until after the Ennahda movement secures its control over it, stressing that the new government will be fragile, whatever the names of those who assume its ministries.

He pointed out that Al-Gamli is trying to pass a message to parliament and the parties concerned with forming the government, which is that his choice of ministries will be from Lebanon to his ideas and not from the dictates of Al-Nahda and its leader.