Kenyan forces to remain in Somalia 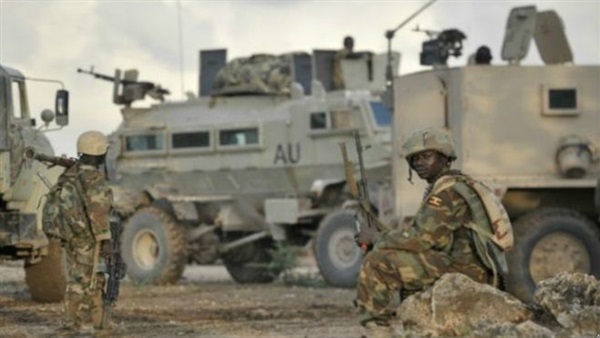 In a bid to combat terrorist groups in the Horn of Africa, Kenyan President Uhuru Kenyatta has said his forces will remain part of the African Union Mission (AMISOM) in Somalia. 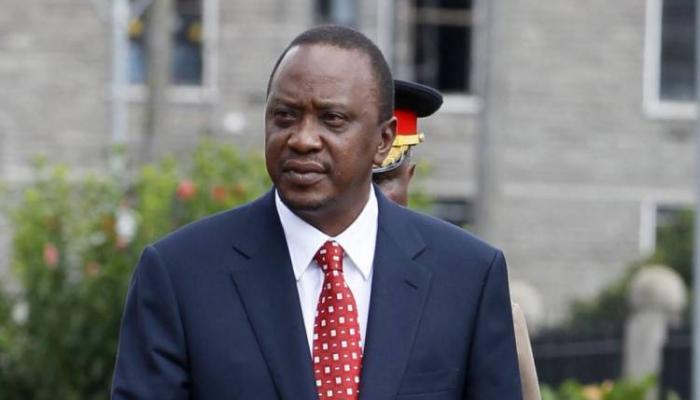 The Kenyan president said during the graduation ceremony of military cadets that his country is committed to fulfilling the region’s security needs, citing the threats posed by the terrorist groups in the Horn of Africa.

The New Somalia website quoted President Kenyatta as saying that “Kenya has a priority to enhance the regional security”. 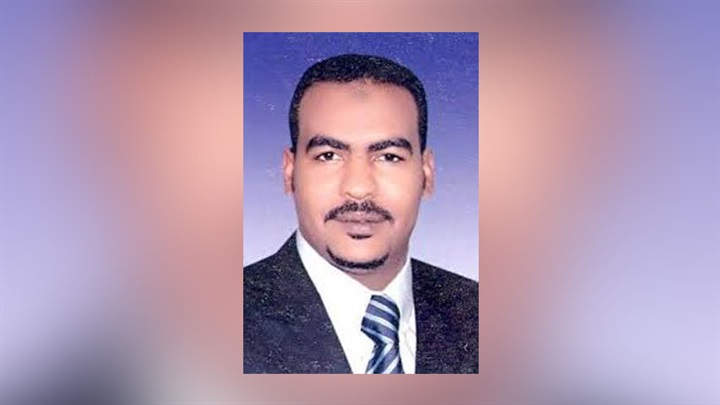 Kenyatta’s statements followed a border dispute between Somalia and Kenya. Analysts wondered about the future of the Kenyan forces taking part in AMISOM.

Kenya sent its troops to Somalia in 2011 to push al-Shabab and protect its borders from the group's terror attacks. Months later Kenya joined the African Union Mission in Somalia known as AMISOM.

In July, Kenya called on the world powers to unite in the face of terrorist groups, urging countries worldwide to designate Al-Shabaab as a terrorist group, according to the UN Security Council Resolution 1267.