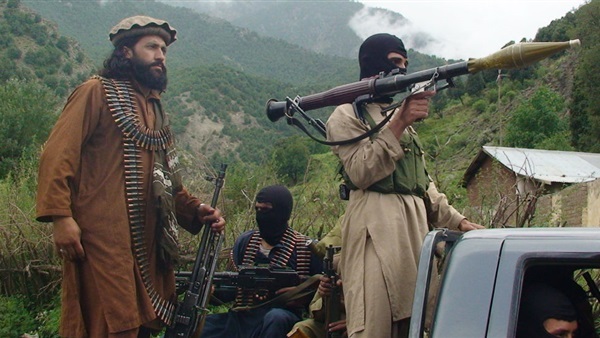 The Islamic State, aka Daesh, which lost its strongholds in Syria and Iraq, is losing more ground in Afghanistan as it struggles against Taliban. 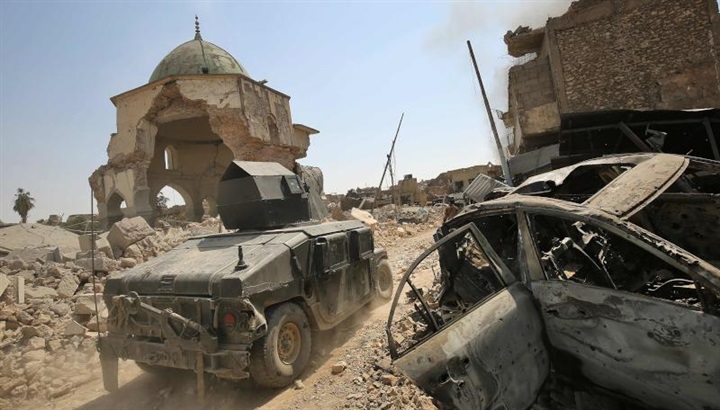 The Islamic State’s main stronghold in eastern Afghanistan collapsed in recent weeks, according to US and Afghan officials, following years of concerted military offensives from US and Afghan forces and, more recently, the Taliban.

President Ashraf Ghani recently claimed that the Islamic State, often known as ISIS, had been “obliterated” in Nangarhar Province, the group’s haven in the east.

Gen. Austin S. Miller, the commander of all American and NATO forces in Afghanistan, said the group’s loss of the terrain it stubbornly held for few years would severely restrict their recruitment and planning. 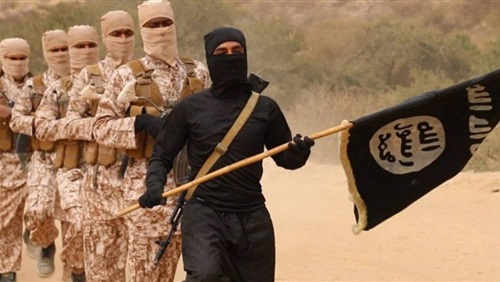 General Miller’s reluctance to affirm any type of major victory over the offshoot is indicative of the broader inroads Islamic State cells have made in Afghanistan — and of a long history of militant groups in Afghanistan bouncing back after seemingly unsustainable losses.

Thomas Gibbons-Neff and Mujib Mashal argued in The New York Times that a combination of factors led to the Islamic State’s losses in the east, forcing many of the fighters to either move or surrender. One Western official estimated that the group’s strength was now reduced to around 300 fighters in Afghanistan, from an 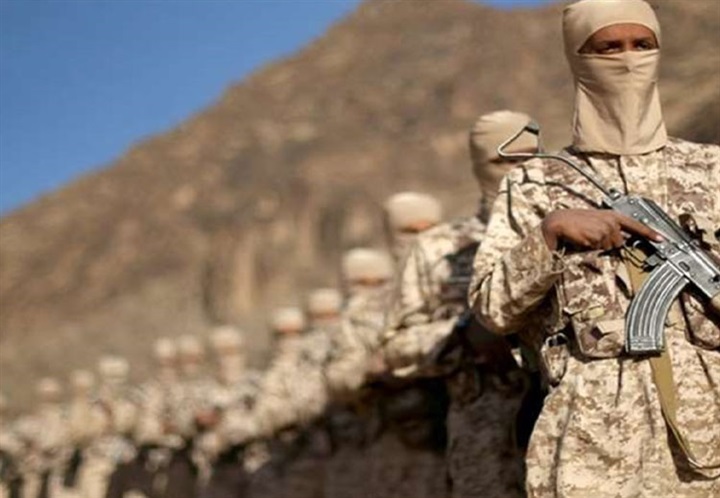 The Islamic State’s presence in Afghanistan has been cited by military officials and lawmakers as one of the reasons to keep US troops in Afghanistan following any peace settlement with the Taliban.

The US State Department said on Dec. 4 that US peace envoy Zalmay Khalilzad would visit Qatar to hold talks with Taliban after his visit to Afghanistan.