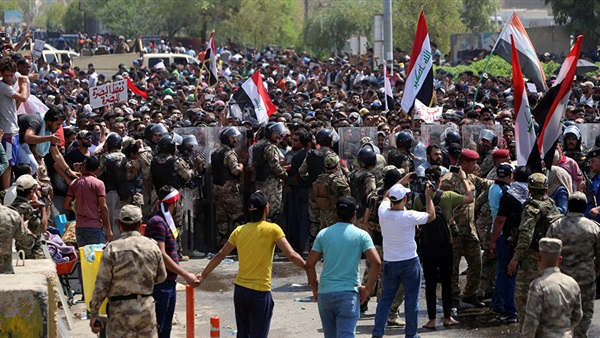 Large numbers of protesters have been reported entering Baghdad’s Tahrir Square as protests continue in the country, according to Iraqi TV.

Demonstrations which began in early October have continued to engulf much of Baghdad and the south, resulting in the resignation of Prime Minister Adil Abdul Mahdi.

Politicians are currently discussing the formation of a new government. According to parliamentary sources, the political blocs and the country’s legal committee are still discussing the legislation around new elections.