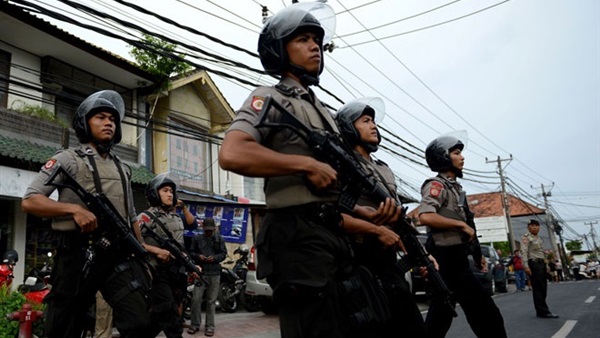 The Indonesian authorities said a smoke grenade exploded on December 3 at a park near Indonesia’s presidential palace in the capital Jakarta, injuring two military personnel. Indonesian President Joko Widodo was not at the palace at the time, the authorities said.

It injured two military personnel who were there for exercise, Jakarta military chief Eko Margiyono said, adding that they were taken to hospital and were conscious.

On November 13, six people were wounded after a 24-year-old university student blew himself up outside police headquarters in the Indonesian city of Medan.

In October, a suspected terrorist stabbed and wounded former security minister Wiranto at a function to open a university building.

Indonesia was ranked 35th on the Global Terrorism Index (GTI), which is issued by the Sydney-based Institute for Economic and Peace.

Moreover, suicide attacks are on the rise in Indonesia as terrorists use this method as a military tactic.

The November 13 attack was carried out by an explosive belt. In May 2018, members of one family carried out a number of suicide bombings, which targeted 3 churches in Surabaya.