Irish 'ISIS Bride' arrested on return to Ireland from Turkey 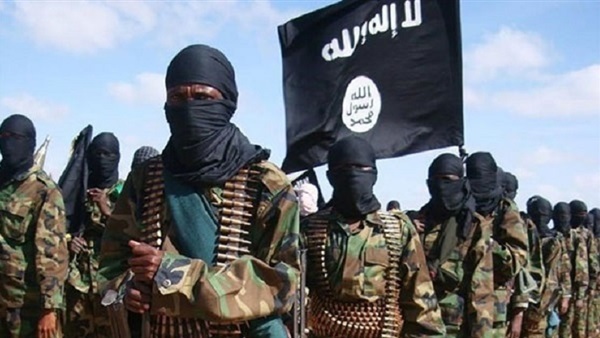 An Irish citizen aligned to ISIS deported from Turkey along with her two-year-old daughter was arrested on her return to Dublin on Sunday on suspicion of terrorist offenses, Irish police said.

Turkey says it has captured 287 militants in northeast Syria, where Turkish troops launched an offensive against the Kurdish YPG militia last month, and has hundreds more extremist suspects in detention.

Dublin has said for months that it has a responsibility to bring Smith back to Ireland and that its main concern was for the safe repatriation of her daughter.

Smith is a former member of the Irish Defence Forces.

In a statement, Irish Minister for Justice Charlie Flanagan said: "This is a sensitive case and I want to reassure people that all relevant state agencies are closely involved."