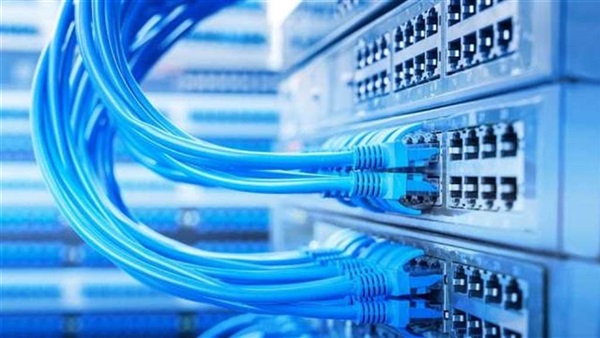 Yemeni activists have taken to social media to criticize a Houthi leader after he hinted that the militias might take a decision to reduce the use of internet services in Yemen.

A recorded video broadcast on Houthi media showed the group’s Telecommunications Minister, Musfer al-Nameer lashing out at Yemeni internet users for spending too much time on the net compared to users in other countries.

He said that Yemenis should use the internet only to send emails.

The announcement sparked outrage among Yemeni activists who accused the coup minister of “ignorance.”

They said Nameer’s comments are a prelude to a Houthi decision to reduce internet services and isolate Yemen from the outside world.

The Houthi minister’s statement comes a few days after the militias surprised millions of Yemenis with an increase in internet fees.

A source from the General Organization for Telecommunications – ruled by the insurgents – told Asharq Al-Awsat newspaper that the institution’s heads increased the fees of internet bundles by 130 percent.

The source added that the group’s command in the institution launched several accusations against the owners of wireless companies for allegedly working illegally and reselling the internet service at higher prices.

Telecommunication workers in Sanaa told Asharq Al-Awsat that Houthi revenues from the sector reached around $280 million in 2018.

Informed sources also told the newspaper that high-ranking Houthi leaders now depend on the telecommunications sector in Yemen to earn millions of riyals a day, mainly after Hamli’s appointment.