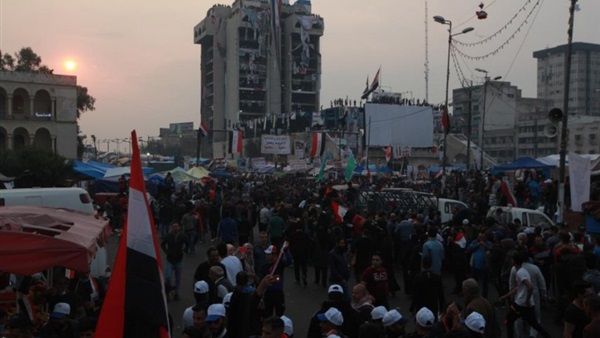 The criminal court in the Iraqi province of Wasit has sentenced a police officer, Tariq Malik Kathem, to death by hanging for the killing of protesters, the first such sentence since mass anti-government protests began two months ago.

Another officer, Omar Raad Amer, was given a seven-year prison sentence on charges of neglect.

Lawyer Sajjad Salem, who represents the families of the slain demonstrators, Hussein Jabbar al-Kinani and Mu'amil Tareq al-Khafaji, said the death sentence was based on the “premeditated homicide” clause in the penal code.

According to Salem, the seven-year prison sentence issued against Amer came “against the backdrop of article 340 of the penal code on dereliction of duty.”

Although there was no evidence that he had deliberately killed any demonstrators, he is being charged on the grounds of neglecting to monitor officers operating under his command.

He stressed that Sunday’s verdicts are only on two cases, and that there are three other outstanding cases on the killing of demonstrators.