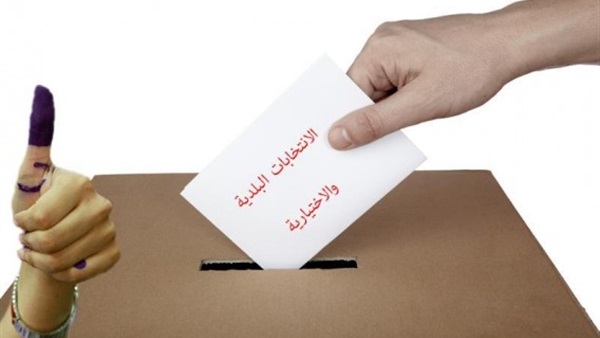 Venetians have rejected autonomous local rule for the fifth time in 40 years after just 21% turned out to vote in a referendum on Sunday.

Though the majority of those who did vote supported Venice separating from its mainland borough, Mestre, the referendum failed to reach the 50% threshold required for it to be valid.

The vote was preceded by heated debates after devastating floods in November, and pro-separatists had anticipated a higher turnout.

“We were expecting a much better result,” said Marco Gasparinetti, who leads the Gruppo 25 Aprile activist group. “We’ll now take some time to reflect to understand what we can do going forward for the good of our city.”

Those who campaigned for autonomy have pledged to appeal against the result, arguing that the quorum was illegitimate as the referendum was only consultative.

The floods further exposed Venice’s fragility, with separatists believing that the lagoon city would be better equipped to deal with its myriad problems by having control over its own affairs.

Venice has 11 inhabited islands and was in control of its own administration until Benito Mussolini’s fascist regime combined it with the industrial Mestre in 1926. The plan worked relatively well until Venice’s population declined, Mestre’s grew and money that was intended to preserve the former got diverted into developing the latter, bringing with it shopping centres and huge hotels.

Venice’s dwindling population remains one of its biggest concerns: it has fallen from about 175,000 in the postwar years to 55,000 today. Many people have been driven away by mass tourism and the recurrent aqua alta, or high water. Triple the number of people live in Mestre, a budget destination for tourists whose only aim is to see Venice.

The Venice mayor, Luigi Brugnaro, was accused of trying to sabotage the vote by encouraging people to abstain.

Nicola Pellicani, a parliamentarian with the centre-left Democratic party, who lives in Mestre, also opposed the referendum. He told the Guardian: “The outcome showed that the referendum was anachronistic. There is a lot of bad feeling in the historic centre towards the mayor but we can’t split the city over this. We now need to focus on the mayoral elections in May and work towards building a strong alternative.”