Iran’s chief negotiator visits China: Maneuver or alliance in the face of Washington? 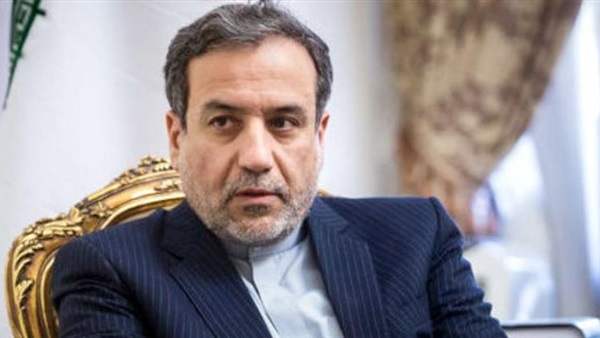 In an attempt to salvage the nuclear deal with the continued violations of the Iranian regime and after France signaled that the issue of activating the mechanism for resolving the dispute is under discussion, which could lead to the imposition of international sanctions, Iran’s Deputy Foreign Minister Abbas Araghchi arrived on Saturday, November 30 in the Chinese capital Beijing for political consultations focused on the future of the 2015 nuclear agreement with world powers. 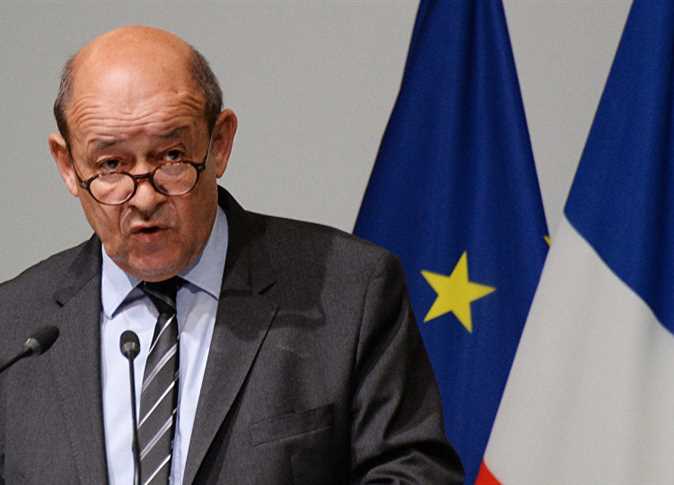 Araghchi will hold high-level talks with senior Chinese officials, Mehr news agency said, adding that his meetings will focus on ways to maintain the nuclear deal, officially known as the Joint Comprehensive Plan of Action (JCPOA).

French Foreign Minister Jean-Yves Le Drian said on Wednesday, November 27 that the issue of activating the dispute resolution mechanism provided for in the nuclear agreement is under consideration, which may lead to the imposition of international sanctions due to Tehran's repeated violations of the agreement.

The French minister stressed that the activation of the mechanism comes against the backdrop of sequential actions taken by the Iranian authorities not to comply with the nuclear deal, adding that his country still calls for an end to the escalation.

For his part, Araghchi threatened what he called a “change in the Iranian approach” towards the nuclear deal, which the United States withdrew from in May 2018, calling on European countries to make efforts to maintain this agreement.

On November 25, Iranian Foreign Ministry spokesman Abbas Mousavi said that a meeting of the joint committee on the Iranian nuclear agreement and the 4+1 group would be held in the Austrian capital Vienna on December 6.

Iran announced in early November the start of the fourth phase of reducing its obligations under the nuclear deal in response to what Tehran calls the failure of Western countries to implement their commitments to Iran after the United States unilaterally withdrew from the agreement in May 2018.

On November 18, a report by the International Atomic Energy Agency (IAEA) said Tehran had violated another clause of the nuclear deal, at a time when European countries condemned the move and threatened to impose sanctions on Tehran if it did not retreat from this path.

In a surprise statement, Iranian Ambassador to the UK Hamid Baeidinejad told the Independent newspaper that his country's government has faced great pressure recently from domestic political forces and Iranian citizens, who are demanding that it withdraw from nuclear accord. 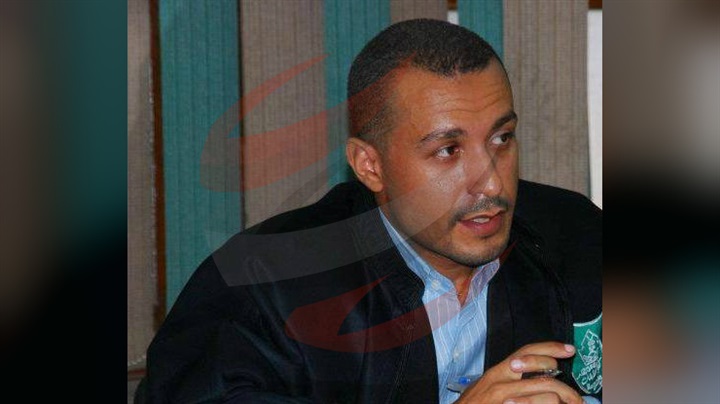 According to Iranian expert Dr. Mohammad Banaia, Araghchi’s visit to Beijing comes within the framework of the policy of playing on conflicts between major countries to achieve Iranian goals and interests in the continuation of the current status of the nuclear agreement, as well as avoiding the imposition of any international sanctions in the presence of major international powers such as China, which has weight in international institutions such as the United Nations and the Security Council and is also one of the participants in the nuclear agreement.

Banaia added to the Reference that the Iranian visit aims to get support from the Chinese government in the face of US pressure and sanctions and to tempt the Chinese side to invest with wide-ranging advantages, in addition to cooperation in the areas of security and counterterrorism, especially in Afghanistan.

The Iranian expert stressed that the visit also sends a message to Washington that Iran is able to forge strong alliances with both China and Russia, overcoming US sanctions, and maintaining the nuclear agreement in its current form despite White House interference.

He concluded his remarks by emphasizing the Iranian political player who is good at making different and contradictory alliances, playing on crises, seizing opportunities and mistakes of political states in reaching his goals, and achieving his interests, such as the carpet maker who is patient to reach his goals.