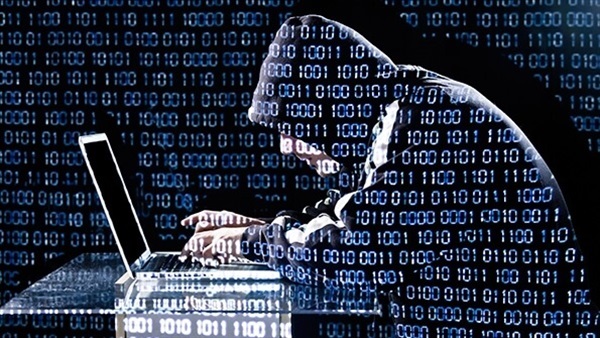 Iran International Television, a London-based Persian-language news channel, said it will lodge a complaint against Iran with OFCOM, the UK's communications regulator, for blocking its signals since Tuesday on Hotbird Satellite by uplink (orbital) jamming. 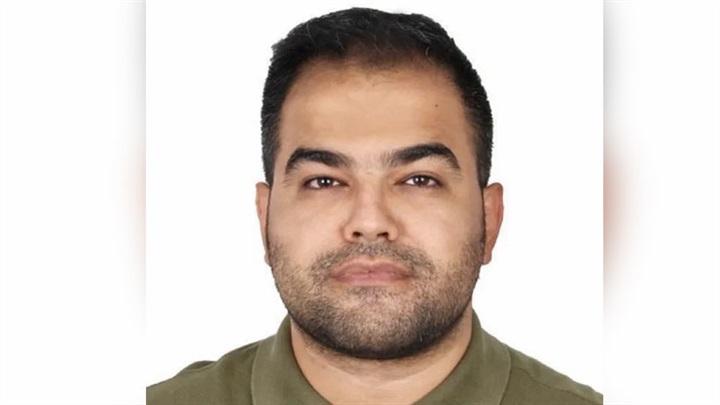 On November 16, following protests throughout the country against the three-fold increase in the price of gasoline and its rationing, Iran introduced a near-total Internet shutdown to prevent communication among protesters and transfer of news and footage of the protests to Persian-language diaspora media. According to NetBlocks 150 hours after the shutdown access level to the Internet is now only 20%.
Since 2003 Iran has repeatedly resorted to jamming diaspora satellite TV channels and Internet shutdowns to contain protests against the regime. 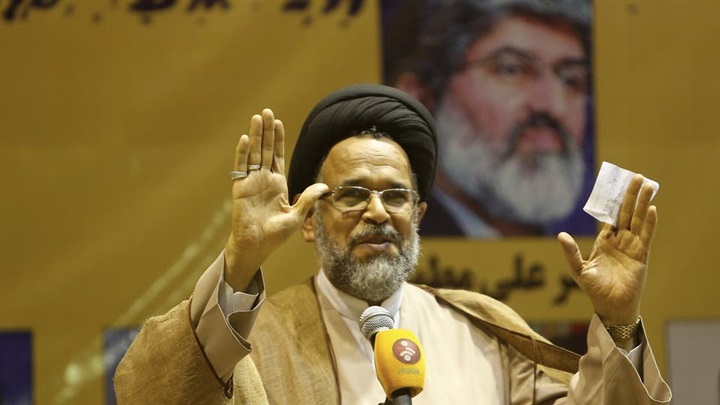 The statement released by Iran International Television said OFCOM can refer its complaint to the International Telecommunications Union (ITU), the United Nation's specialized agency for information and communications technologies, which regulates the international utilization of radio frequencies. Iran is an ITU member.
Uplink (orbital) jamming involves the perpetor beaming contradictory signals directly towards a satellite via a rogue uplink station. When these jamming signals are sent, frequencies become mixed with each other and the targeted channel's feed is completely overridden for everyone, everywhere.
Since Iran International TV's launch in April 2017 Iran has twice complained to OFCOM against the channel. In October last year the Iranian ambassador in London said that the Iranian state TV had lodged a complaint with OFCOM against Iran International TV for interviewing the spokesman of the Al-Ahwaz Liberation Oraganization which the Iranian ambassador said is a terrorist group. In March 2019, OFCOM ruled that Iran International TV had not violated the laws in Britain.

On November 22 in a written statement from his Twitter account Hamid Baidinejad, Iran's ambassador in the UK, said the Iranian embassy in London has lodged a complaint with OFCOM against "hostile Persian-language channels such as BBC Persian, Iran International TV and Manoto TV for hostile distortion of recent developments in Iran and invitation to extensive violence against Iranian civil bodies." Baidinejad has not offered any evidence of the alleged "invitation to violence".
Iran does not allow any independent media to operate in the country and over the years has jailed hundreds of journalists and tortured dozens, according to international rights organizations.
Unlike terrestrial jamming which takes place in a specific location, uplink jamming of one channel affects all the other channels in the groups of channels of the satellite that has been targeted. Terrestrial jamming can interfere with radio frequencies and affect radio communications between the police, hospitals, and the military as well causing health issues for the people living in the affected areas. Iran has used both methods of satellite signal jamming since 2003.
In 2009 when a disputed election drew protesters to the streets of Tehran and other large cities the Iranian government extensively targeted diaspora and other foreign Persian-language television channels by uplink jamming. The attack completely wiped these channels off the grid, not only in Iran but throughout the world.
Following the U.S. Congress sanctions against the Iranian state broadcaster (IRIB) in 2012 Iran stopped uplink jamming to prevent the sanctions from being implemented. The White House suspended the implementation of the sanctions against IRIB and has renewed the suspension of the said sanctions every six months.
If proved, the recent uplink jamming of Iran International TV and other foreign-based Iranian television channels may encourage the White House to implement the sanctions against the IRIB, Iran's state broadcaster. Implementation of the US Congress sanctions can seriously affect the IRIB operations. The IRIB runs more than 60 television channels including Press TV and Al-Alam, its international news channels in English, French and Arabic which use satellite technology to broadcast.
According to a study published by Small Media in 2012 there were at least 120 Persian-language satellite TV channels broadvasting into Iran from the diaspora, incomparable with the use of satellite TV in any other diaspora community in the world. Iran considers these channels a proof of the "cultural war" of the West against the Islamic Republic.