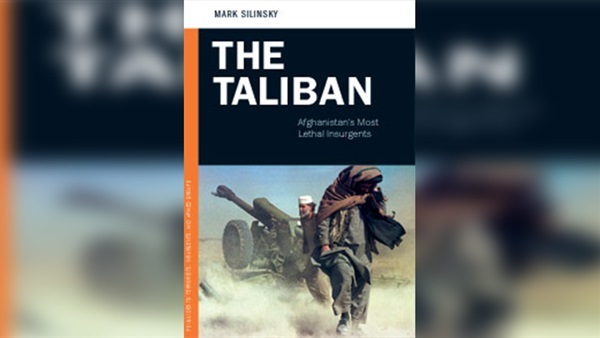 Research papers by Western politicians and analysts have been heavily focusing on Afghanistan’s Taliban, which has one of the longest wars with the United States, as explained by  American researcher Mark Silinsky, a 35-year veteran of the defense intelligence community. 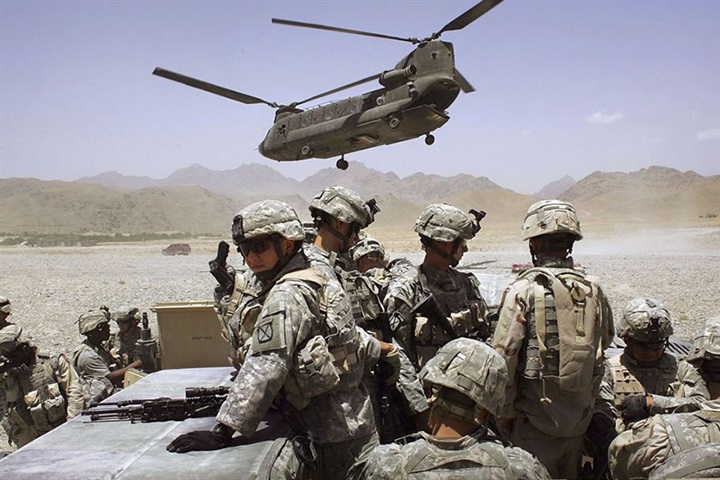 In his book, “The Taliban: Afghanistan's Most Lethal Insurgents”, Silinsky covers the origin of the Taliban, its rise to power and decline, and its current status, as well as the security conditions in Afghanistan.
At the book’s beginning, the writer mentions Washington’s desire to end the ongoing war with Afghanistan, stressing that previous efforts have failed as the group continues to expand its influence and capabilities.
He further pointed out to efforts by Taliban to undermine US military activities through certain tactics like weakening the domestic economy, threatening citizens and confusing neighboring countries regarding dealing with Washington.
The book, which was issued in 2014, affirms that the situation in Afghanistan is subject to change in any direction based on the future of the conflict.
The author also pointed out to cooperation, or resentment, by local residents regarding US forces, pointing out that the Afghani population has been suffering since the Soviet interference in Afghanistan.
He further pointed out that the intensity of wars made the majority inclined towards Taliban due to the national and religious motivation the group provides them, which makes US existence in Afghanistan more difficult to tolerate. 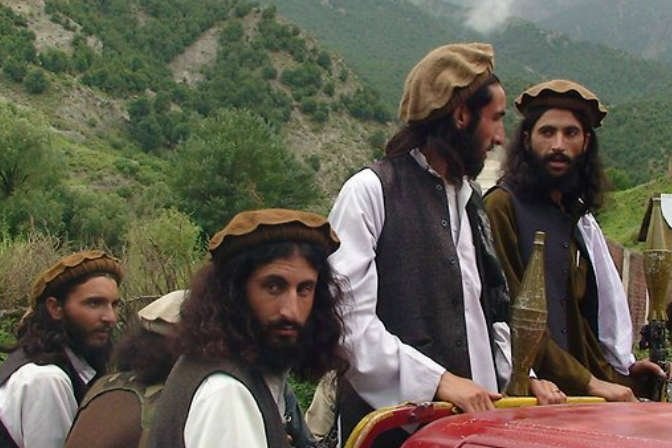 Thus, Taliban exploits civilian casualties to slander US forces, although their attacks also leave civilians dead, but their media coverage only focuses on US casualties, hindering the success of foreign forces in the country and increasing the popularity of Taliban.
The book finally says Taliban provides a model of insurgencies in general, which includes the development of three phases, the first is the stage of construction and depends on showing the commander and the establishment of secret cells and collect supplies; while the second phase is initiating attacks against targets; and finally the third phase which enters direct confrontation