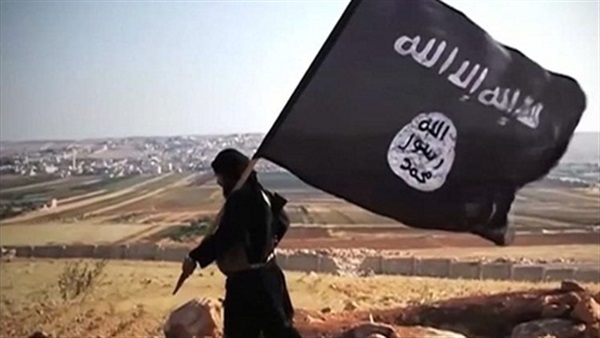 The Sydney-based Institute for Economics & Peace has issued a researched paper delving into the western citizens who joined Islamic State of Iraq and the Levant (ISIL).

Of the 8,202 returnees, seven per cent were female. This may be due to the difficulty of repatriating children born into the caliphate, one of the many complex challenges countries have faced in dealing with former ISIL affiliates.

Over 13 per cent of male affiliates from MENA returned, compared to just two per cent of female affiliates. In Russia and Eurasia, more female affiliates returned compared to male, at 12 per cent and ten per cent respectively. This was largely because in Kazakhstan, at least 137 females were repatriated as part of Operation Zhusan between January and May 2019. Female returnees faced a rehabilitation and reintegration process, with five facing charges for terror-related offenses.