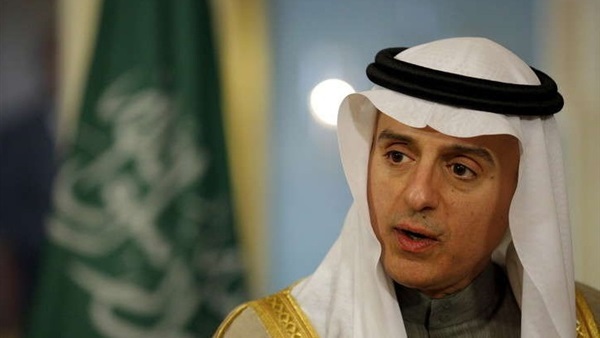 Saudi Minister of State for Foreign Affairs Adel Jubeir has warned against what he termed appeasement of Iran, saying sectarian goals cannot be allowed to continue to define Tehran’s foreign policy.

Addressing the annual Manama Dialogue in Bahrain, he said the region is facing a choice between good and evil after the September 14 drone attacks on Saudi Aramco’s oil facilities.

According to Jubeir, Saudi Arabia is not against dialogue with Tehran but deterrence needs to be pursued to prevent Iran from repeating the attacks, he said.

He said the international community must “extract a price from Iran” for the September 14 attacks, which he said “absolutely clearly” were orchestrated with Iranian weapons and “came from the north and not south”.

“The Iranians cannot be allowed to get away with this,” Mr Al Jubeir said, adding that the kingdom is awaiting the results of an international investigation into the attacks.

Moreover, the UAE has urged Iran to negotiate with world powers and its Arabian Gulf neighbors in broader talks that include not only nuclear issues but also Tehran's ballistic-missile program and its use of proxy groups abroad.

Former Secretary-General of the Arab League Amr Moussa also said during his participation at the conference that the Iranian regime admits its interference in four Arab capitals, which are the most Arab capitals that suffer from problems.

Iranian affairs expert Mohamed Alaa Eddin has said in remarks to The Reference that Iran poses a wide-scale threat, not only to a particular country, but to the stabilization of the region and the world, by supporting intercontinental terrorism.

He further added that Iran's nuclear and missile threats and its insistence on supporting terrorism are only attempts to strengthen its position in the negotiation and exert pressure on the international community and gain more leverage to strengthen its influence in the region.