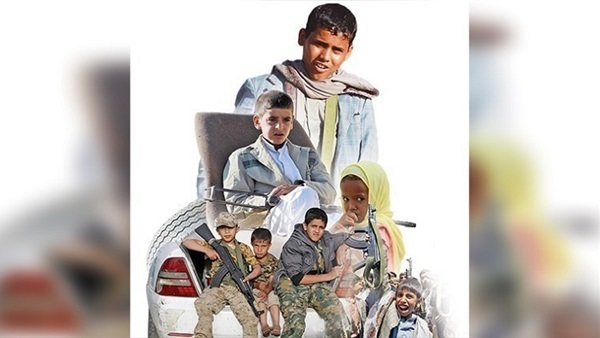 Yemeni children are living in bad conditions between forced recruitment, sectarian injection, extortion and starvation, three forms of a horrific system that embodies the Houthis' criminality against Yemeni children, according to Information Minister Muammar al-Iryani. 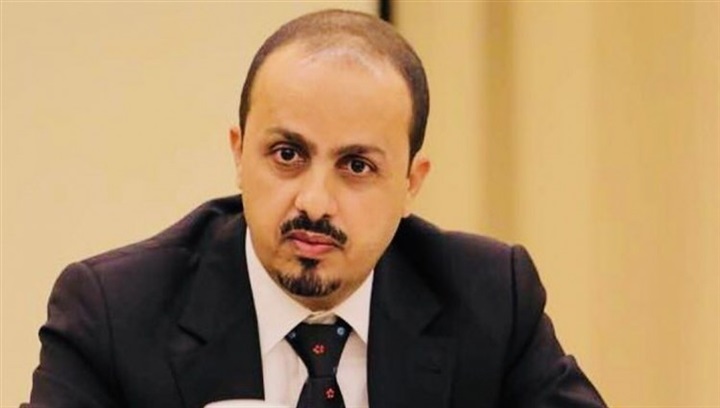 Al-Iryani: Children are victims of Houthi

The Minister of Information Muammar al-Iryani said that the International Children's Day comes to remind us of the tragic situation experienced by childhood in Yemen, especially in areas under the control of Houthi militias; because of the fateful coup that left a tragic and disastrous situation.

He stated that the segment of children is the most affected groups in five years is the age of the coup, they are prey to death by diseases, epidemics, hunger, malnutrition, in addition to the use of Houthi them as soldiers in its absurd battle for ease of enticing them, and mobilize them to the fronts.

According to the latest report on child recruitment, the Houthis recruited about 23,000 children in Yemen.

The minister pointed out on social networking site Twitter that there are nearly two million children outside education dropped out of schools because of the closure, and the failure to pay teachers salaries in areas controlled by Houthi.

He explained that there are more than eight million children who need urgent assistance, according to estimates by international organizations, and these figures were made by the Houthi war caused by their coup against the state since September 2014.

He said that Saudi Arabia has made significant efforts to care for and assist Yemeni children through the King Salman Center for the Rehabilitation of Child Soldiers by Houthi Militias, the Center for Limb Transplantation, and the Pore Demining Project.

The Yemeni Network for Rights and Freedoms, in a statement on the occasion of International Children's Day (November 20, 2019), reported that it monitored these Houthi violations against children in Yemen in cooperation with 13 international organizations. 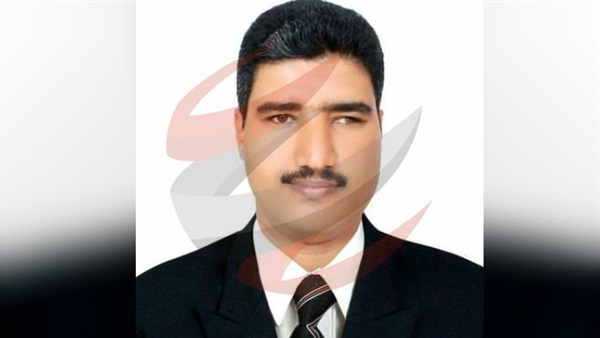 The statement said that the militias have abducted (456) children and are still in the prisons of the militia until the moment, and caused the displacement of 43 thousand and 608 other children, and recruited about 12,341 children, and forced them into various fronts.

In previous press statements, UNICEF Director Henrietta Fore said that more than 6,000 Yemeni children were killed or injured by war and fighting directly, while a child dies every 10 minutes for preventable causes without war, including epidemics and famines.

In December, the US Associated Press reported that Yemeni sources had recruited about 18,000 children since the start of the civil war in Yemen in 2014.

The children told the agency that they had been recruited by Houthi elements in football fields and farms, especially schools

According to the Yemeni Minister of Information, Muammar al-Iryani, Yemen's children suffer from “sectarian injections”, which is known in the media as “brainwashing”.

Yemen's Minister of Social Affairs, Ibtihad al-Kamal, said last October that the Houthis' practice of teaching children sectarian methods and recruiting them to fight for them is a real disaster that must be stopped quickly, stressing the need for the international community to exert pressure to stop abuses and crimes committed by Houthi militias against children in To whom

A representative of the United Nations Development Program in Yemen Achim Steiner said that a child under the age of five die every 12 minutes in Yemen.

He explained in a tweet last Octoberthat most of them die as a result of lack of water, basic nutrition, health care and medicines due to the conflict.

Last year, the United Nations Children's Fund (UNICEF) issued warnings that the war in Yemen was a living hell for all the people living on its soil, while some 2 million children under the age of five were malnourished.

The number of children suffering from acute malnutrition has risen to more than three million.

From the outbreak of the war in March 2015 to February 2019, UNICEF has reported the deaths and injuries of more than 6,700 Yemeni children, and 30,000 Yemeni children die each year from malnutrition.