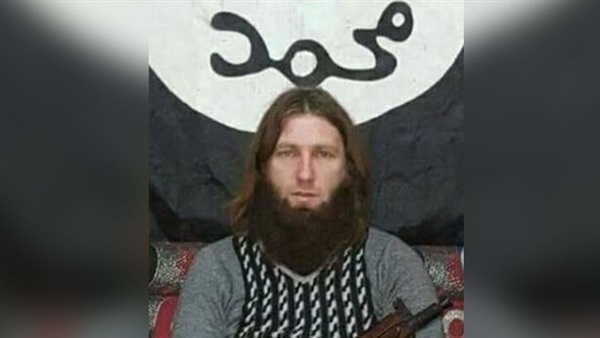 Ukrainian police said it had succeeded in arresting one of the leaders of the Islamic State of Iraq and Syria (ISIS).

It added on Friday that the man arrested was the deputy of Abu Omar al-Shishani, the ISIS minister of war.

The man, Ukrainian police noted, had crossed into Ukraine on a fake passport last year.

Codenamed al-Bara Shishani, the man is a Georgian national. Ukraine arrested him in a joint operation with Georgia's Interior Ministry and the US Central Intelligence Agency.

An examination of a photograph of al-Bara Shishani showed that he was a wanted leader of ISIS, police said.

Al-Bara Shishani joined ISIS in 2015 and was the deputy to Abu Omar al-Shishani, who was killed in combat in 2016 and ranked among America's most wanted militants under a US program that offered up to $5 million for information to help remove him from the battlefield.

After Abu Omar's death, al-Bara Shishani crossed into Turkey and later Ukraine where he continued to coordinate the activities of ISIS, the Ukrainian police said in a statement.

He was detained in the Kiev region near a private home where he resided, it added, without giving the date of the arrest.