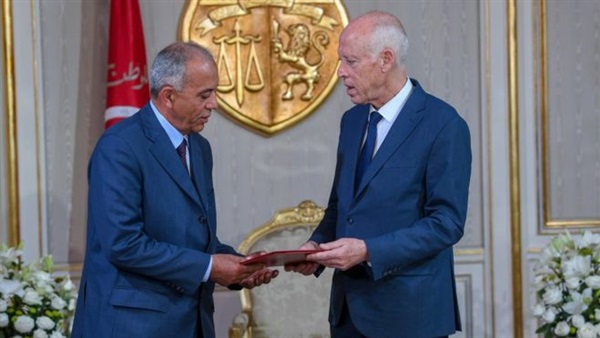 Tunisian President Kais Saied has asked Friday Habib Jemli to form the new cabinet in Tunisia, after he was nominated by Ennahda, the political arm of the Muslim Brotherhood in Tunisia.

Ennahda had succeeded in winning a majority of seats in the Tunisian parliament, which means that it has the right to form the new government.

Jemli has 60 days to form the government. The cabinet lineup should then be approved by a majority of parliament members.

The prime minister-designate will have to consult the president about the people he will select for the defense and foreign affairs portfolios.

If the new cabinet fails to get endorsement from the majority of parliament members, the president will have to select an independent politician to form the government.

Jemli introduces himself as an independent politician, with no political affiliations.

Jemli was born in March 1959 in the northern Tunisian city of Kairouan. He grew up and received his education in the same city. He is married and has four children.

He worked at the Ministry of Agriculture for 14 years. He also worked at several public agricultural companies.

Between 1992 and 1995, Jemli headed the department for applied research at the Ministry of Agriculture.

Jemli has been running a private consultative office in the field of agricultural services since 2014.