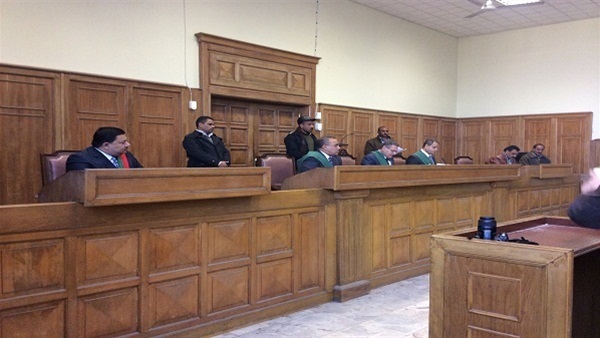 A military court in Cairo sentenced on Sunday the main suspect in the Bahariya Oasis attack, a Libyan national named Abdel-Raheem al-Mesmary, to capital punishment.

The court sentenced 32 defendants to life and rigorous imprisonment, including 10 in absentia, and acquitted 20 others.

The charges laid against the convicts include founding and joining a terrorist organization based in Libya, targeting Egyptian army and police forces and carrying out attacks against state institutions.

The Bahariya Oasis incident dates back to October 20, 2017 when militants attacked a police convoy during a raid on their hideout, leading to an exchange of fire initiated by the militants, which left 11 security personnel dead