Report reveals the future of ISIS in Europe 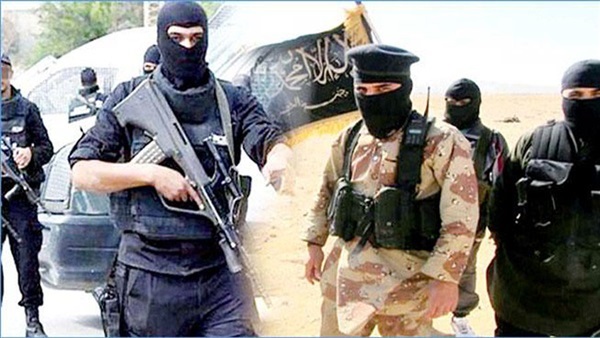 The Netherlands-based European Center for Counterterrorism and Intelligence Studies released a report on Nov. 15, forecasting the future of ISIS, aka Daesh, in Europe.

The report said terrorism remained a major threat to the security of the member states of the European Union in 2018. The jihadists carried out terrorist attacks in Paris, Liege and Strasbourg.

Daesh remains a threat to the European countries, especially as foreign fighters return to their home countries.

Daesh poses a threat despite its defeats. The intelligence service of Daesh is one of the secret units that form the organizational structure. This unit has enabled Daesh to recruit spies and connect to many numbers of extremists worldwide.

The Independent newspaper said on March 24 that Daesh plans to carry out terrorist attacks in Europe after the group lost territories in Syria.

The report has stressed the need to intensify coordination among the intelligence agencies of European countries, especially those countries that have potential suspicious elements.

The report urged the European intelligence agencies to penetrate areas and districts, where sleeper cells of Daesh may exist.