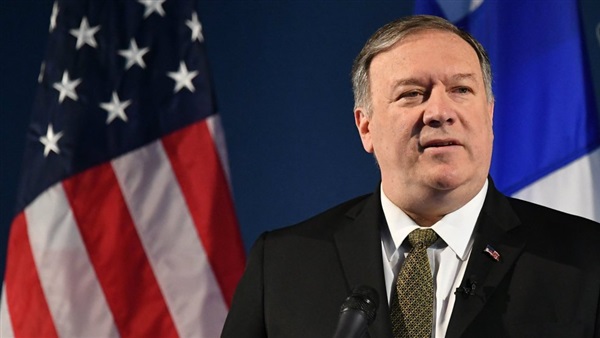 US Secretary of State Mike Pompeo vowed to offer support to the Iranian people in what he described as their uprising against 'a 40-year tyranny'.

"As I said to the people of Iran almost a year and a half ago: The United States is with you," Pompeo posted on Twitter.

Separately, sources with the Iranian opposition said that more than 10 persons were killed in different Iranian cities during the latest protests which erupted due to a 300 percent hike in fuel prices.